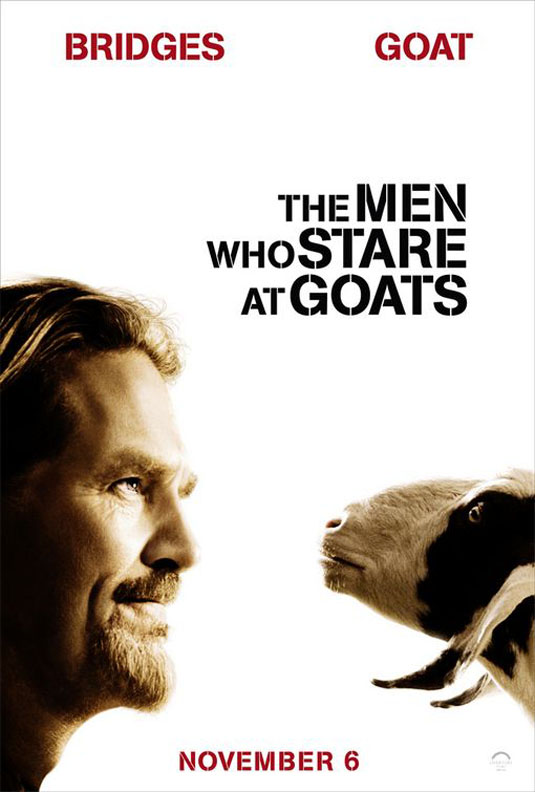 A brand new TV spot as well as four new character posters for “The Men Who Stare at Goats” have been released. Check them out below. Grant Heslov-directed dark comedy is based on the 2004 book of the same name by the Guardian columnist Jon Ronson – from the script written by Peter Straughan (”How to Lose Friends & Alienate People”) stars George Clooney, Ewan McGregor, Kevin Spacey, Jeff Bridges, Rebecca Mader and Terry Serpico. 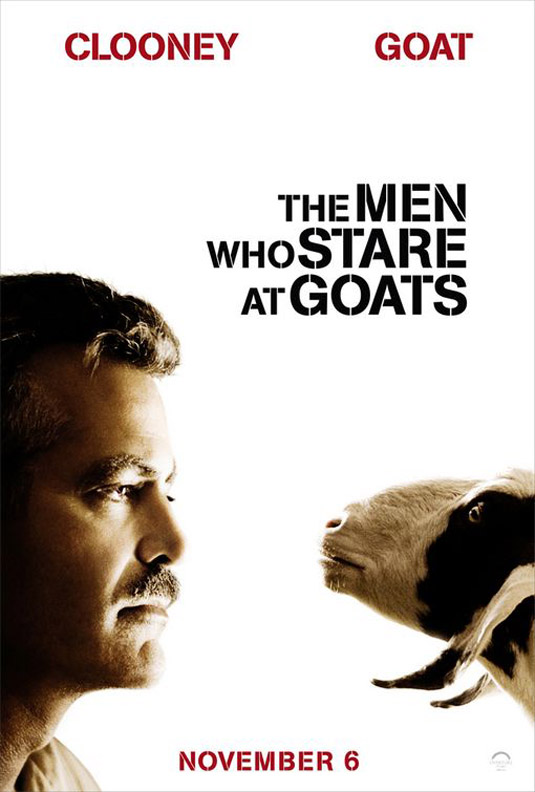 “The Men Who Stare at Goats” Poster A reporter (McGregor), trying to lose himself in the romance of war after his marriage fails, gets more than he bargains for when he meets a special forces agent (Clooney) who reveals the existence of a secret, psychic military unit whose goal is to end war as we know it. The founder of the unit has gone missing and the trail leads to another psychic soldier who has distorted the mission to serve his own ends. 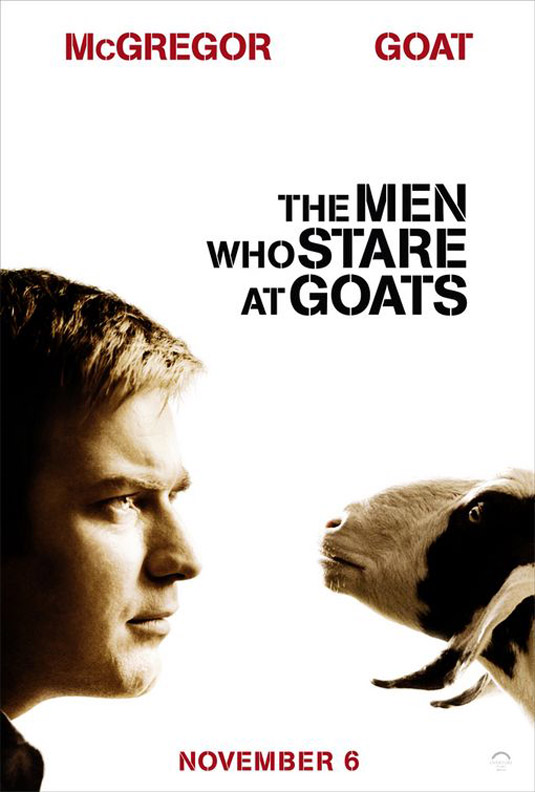 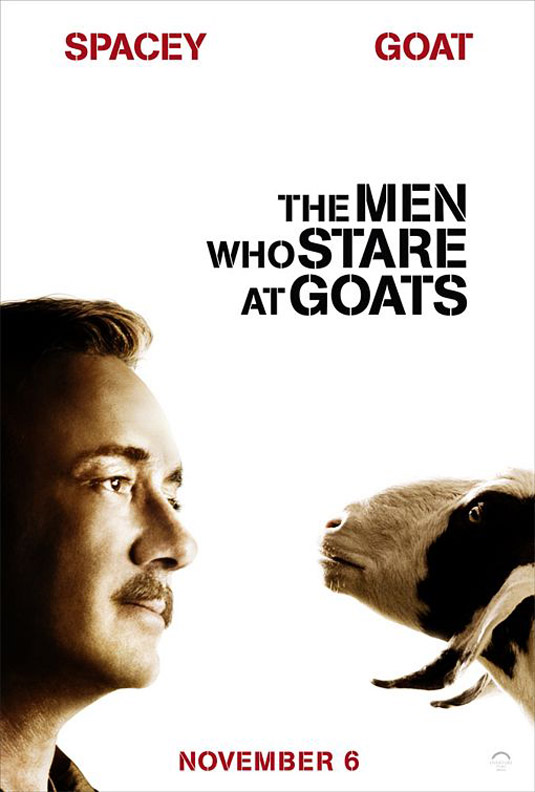