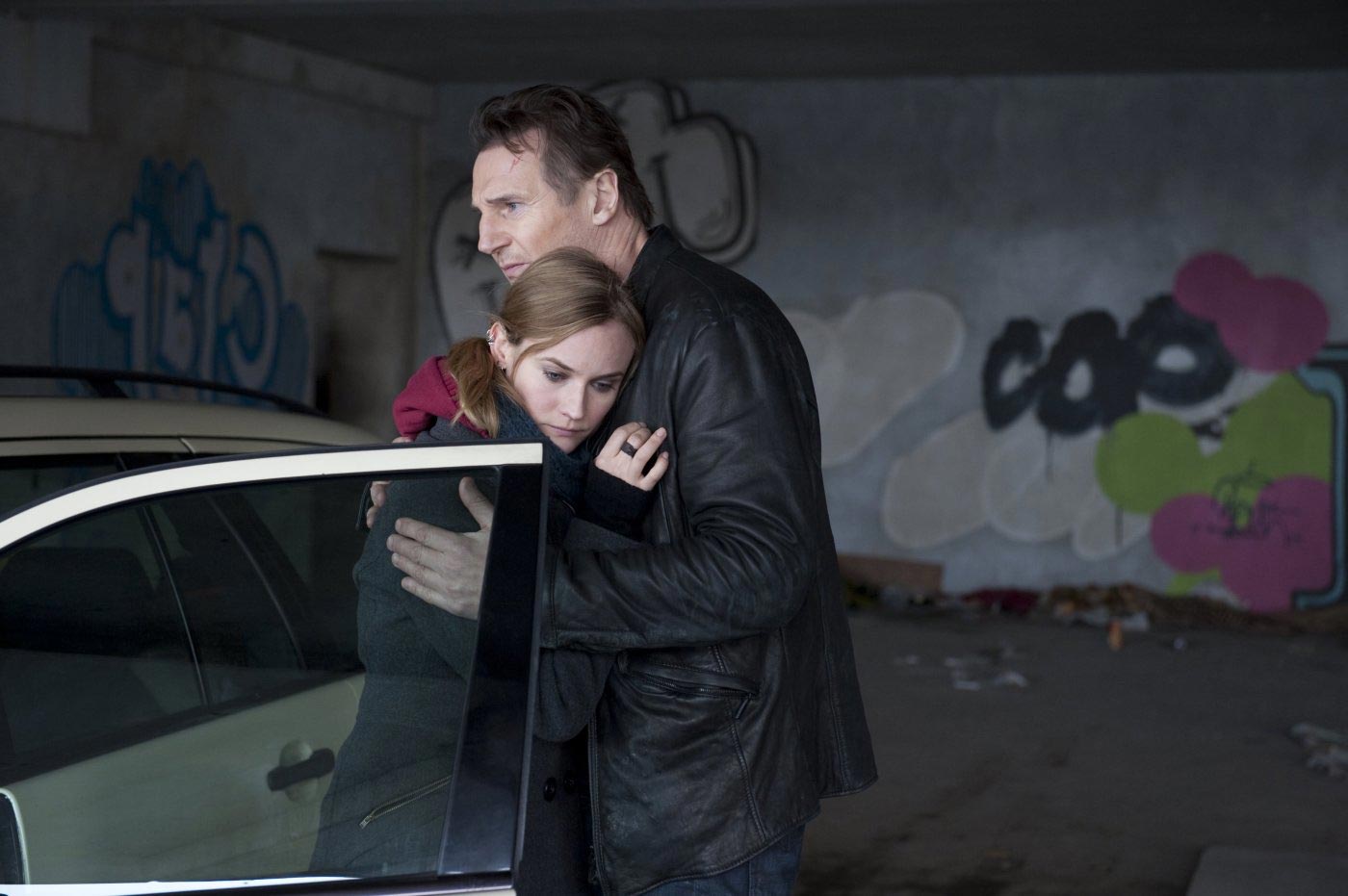 Warner Bros has released a new international trailer for Unknown, a dramatic thriller about a doctor who comes to after a car crash only to discover his wife doesn’t know him and there’s another man using his identity. Synopsis: Dr. Martin Harris (Liam Neeson) awakens after a car accident in Berlin to discover that his wife (January Jones) suddenly doesn’t recognize him and another man (Aidan Quinn) has assumed his identity. Ignored by disbelieving authorities and hunted by mysterious assassins, he finds himself alone, tired, and on the run. Aided by an unlikely ally (Diane Kruger), Martin plunges headlong into a deadly mystery that will force him to question his sanity, his identity, and just how far he’s willing to go to uncover the truth. The film also stars Bruno Ganz and Oscar nominee Frank Langella. The film was directed by Jaume Collet-Serra, from a screenplay by Oliver Butcher & Steve Cornwell, based on the novel Out of My Head by Didier van Cauwelaert. Unknown, directed by Jaume Collet-Serra, is set to be unleashed in U.S. cinemas on February 18, 2011.
Continue Reading
Advertisement
You may also like...
Related Topics:Bruno Ganz, Diane Kruger, Frank Langella, January Jones, Liam Neeson, Unknown