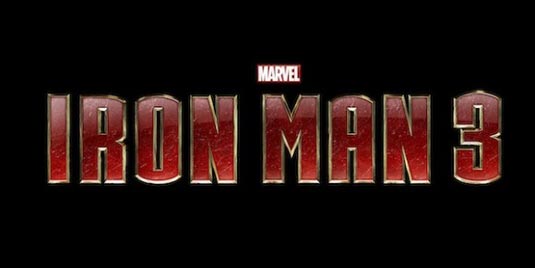 There are exactly six days remaining before the first official teaser trailer rolls out in anticipation for Shane Black‘s Iron Man 3 movie, Marvel Studios’ first Phase 2 release. However, we may get an early look considering a new Facebook Fan Power feature has been initiated on the Golden Avenger’s official page. In order to get this sneak preview, you must re-energize Tony’s Arc reactor. As it goes on the site,