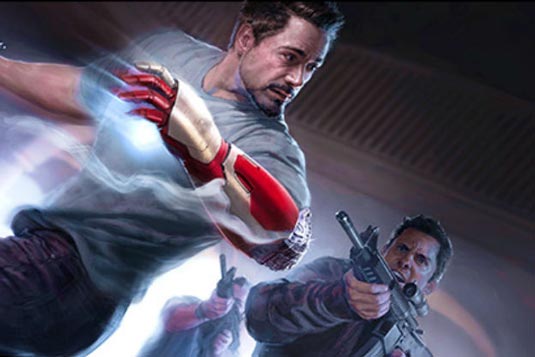 We wrote a few days ago that the trailer teaser (now that’s a new one) for Iron Man 3, which will be released on Tuesday (the trailer, not the film) will appear on the film’s Facebook page. As promised, it has been released minutes ago, thanks to enough likes and the ‘fan power’. Here it is: Directed by Shane Black, Iron Man 3 opens in 3D on May 3rd, 2013 and it stars Robert Downey Jr., Don Cheadle, Gwyneth Paltrow, Rebecca Hall, James Badge Dale, Jon Favreau, and Guy Pearce. 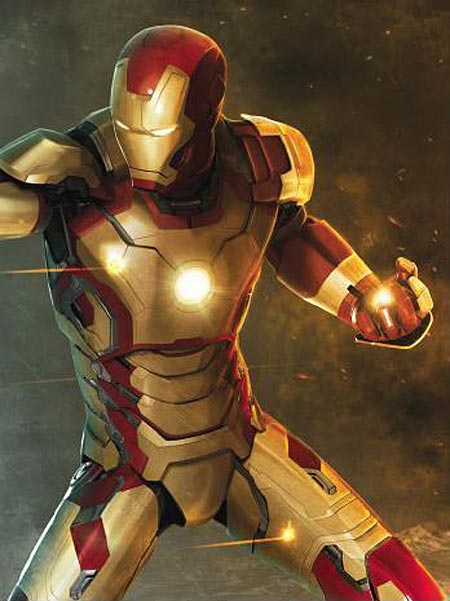