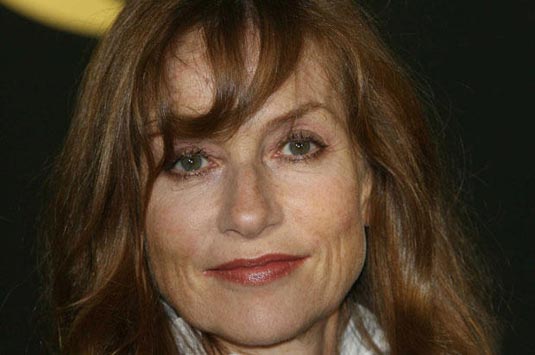 I’m really excited about the upcoming Dead Man Down project, simply because we have an awesome team on board for the whole thing. First of all, there’s Niels Arden Oplev, man behind the original The Girl With the Dragon Tattoo movie set to direct the upcoming action thriller. Then, we have some seriously good cast involved. As you already know, Colin Farrell, Noomi Rapace, Terrence Howard and Dominic Cooper are already set to star in it, and now comes the word that French actress Isabelle Huppert will join them as well. The thriller follows a guy named Victor, played by Farrell, who sabotages the business and picks off the men belonging to underground crime lord Alphonse Hoyt, played by Howard in New York City as vengeance for the death of a family member. Of course there’s a romantic part of the story because Victor soon gets seduced and blackmailed by Beatrice, played by Rapace, a crime victim who seeks retribution. As for the rest of the cast, there’s still no word on Huppert’s role, but we guess it’s going to be a great performance as usual. Shooting on the film started last week in Philadelphia, so make sure you stay tuned for more!
Continue Reading
Advertisement
You may also like...
Related Topics:Colin Farrell, Dead Man Down, Dominic Cooper, Isabelle Huppert, Niels Arden Oplev, Noomi Rapace, Terrence Howard