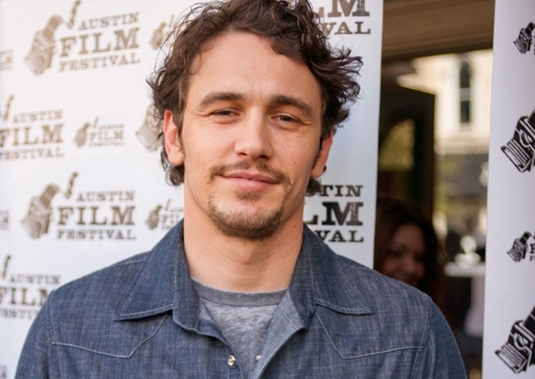 The Game: Penetrating the Secret Society of Pick-up Artists aka The Game chronicles investigative reporter Neil Strauss’ journey and encounters in the seduction community. James Franco, an actor-author-writer-director-unsatisfied Oscar host-student-man could also be a pick-up artists’ guru. The 127 Hours star Franco is currently in talks to star in The Game, an MGM big-screen adaptation of Neil Strauss’ best-selling memoir about picking up women as Mystery, a man ‘who serves as Strauss’ teacher in the book” and later appeared in a VH1 reality series called “The Pick-Up Artist’. Solitary Man directors Brian Koppelman and David Levien are both writing and directing the film that has been bounced around Hollywood (Columbia, Spyglass, Lionsgate, Fox Searchlight). Franco last starred in Rise of the Planet of the Apes and will next play himself in The Apocalypse, the directorial debut of Seth Rogen and Evan Goldberg which shoots this spring. Check out this ‘indicators of interest’ chat below and stay tuned. [youtube]http://www.youtube.com/watch?v=HSTKy_KifAc[/youtube]

Mystery Method on Indicators of Interest Pick Up Artist Advice 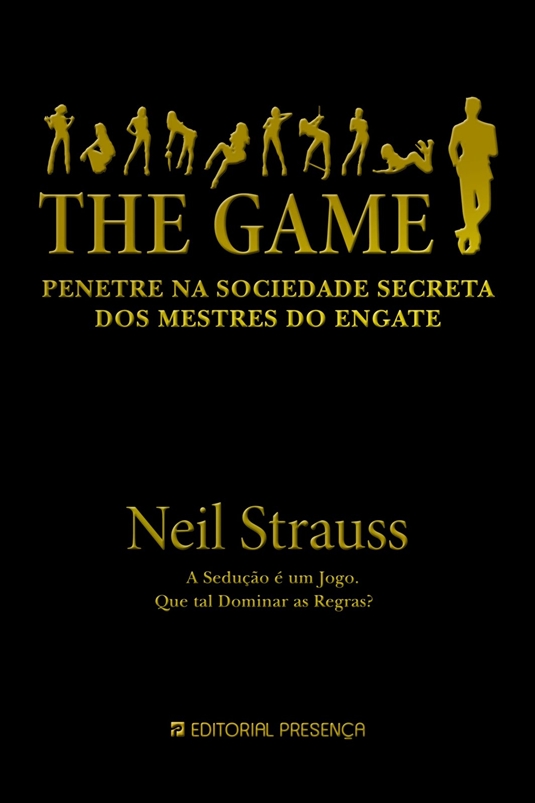