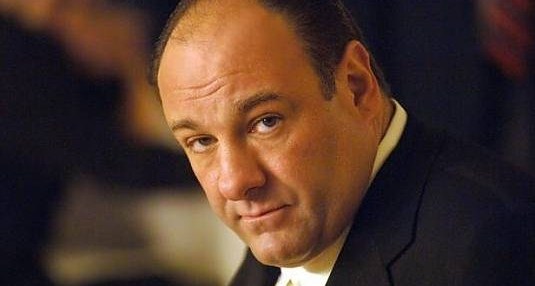 Wait, James Gandolfini is still in talks to star in an upcoming Animal Rescue movie! But if negotiations with The Sopranos star work out, he will join previously announced Tom Hardy, Noomi Rapace and Matthias Schoenaerts who are all on board for Michael R. Roskam‘s crime drama. And that, my friends, sounds like an awesome cast! So, as we previously reported, Animal Rescue is actually based on Dennis Lehane‘s short story of the same name which centers on a man who wants to shed his criminal past but instead – gets mixed up in a bad heist and a killing, resulting from a lost and contested pitbull. At this moment we know that Hardy is on board to play the above mentioned guy – a lonely New York bartender caught in the midst of a bad heist and a killing, while Rapace is set to star as a girl named Nadia who crosses paths with Hardy’s character. As for Schoenaerts and Gandolfini and their roles – still no details. But, as you probably remember, Animal Rescue starts production this spring in New York City, so I guess we’ll soon have more updates to share. Stay tuned!
Continue Reading
Advertisement
You may also like...
Related Topics:Animal Rescue, Dennis Lehane, James Gandolfini, Matthias Schoenaerts, Michael R. Roskam, Noomi Rapace, Tom Hardy

Emily Blunt Will Replace Emma Watson In YOUR VOICE IN MY HEAD!
GREETINGS FROM TIM BUCKLEY: First Trailer & Images!
Advertisement