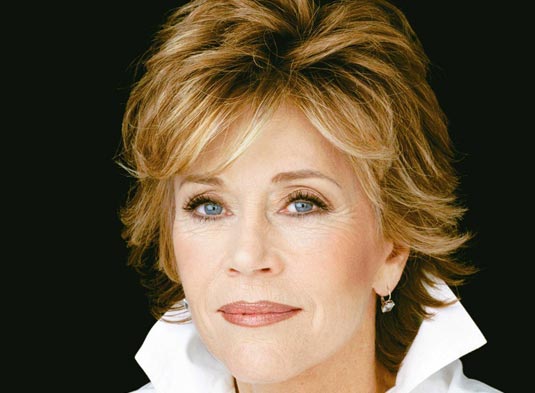 We already wrote about Lee Daniels‘ upcoming movie titled The Butler, so I’m sure you’re going to love this fresh update. According to the latest reports, Jane Fonda is attached to play the role of Nancy Reagan in a story that will center on Eugene Allen, the White House butler whose career started with Harry Truman in 1952 and ended in 1986 with Ronald Reagan. In case you forgot, Precious director is quite serious about this project, and he already has Forest Whitaker on board to play Allen, while Oprah Winfrey is in talks to play his wife. On the other hand, David Oyelowo is in talks to play Allen’s son and Variety adds that Liam Neeson and John Cusack are circling presidential supporting roles as Lyndon B. Johnson and Richard Nixon, respectively. Lee Daniels will direct the whole thing from a script he co-wrote with Danny Strong and at this moment we know that production on The Butler should start this summer. As usual, we’ll keep an eye on this one, so make sure you stay tuned!
Continue Reading
Advertisement
You may also like...
Related Topics:Danny Strong, David Oyelowo, Forest Whitaker, Jane Fonda, John Cusack, Lee Daniels, Liam Neeson, Oprah Winfrey, The Butler