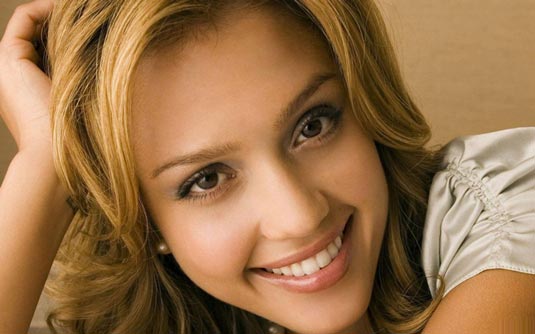 Jessica Alba and Hayden Christensen were at the New York premiere of new movie Awake presented by New York Observer at NYC’s Chelsea West Cinema on Wednesday. The psychological thriller will hit theaters next Friday, Nov. 30.

Awake is a psychological thriller that tells the story of a man (Christensen) who suffers “anesthetic awareness” (An occurrence where during surgery where not enough anesthetic medication for the patient’s body weight) and finds himself awake and aware, but paralyzed, during heart surgery. His young wife (Alba) must wrestle with her own demons as a drama unfolds around them.