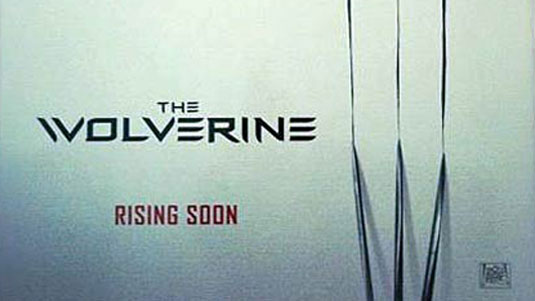 So, Jessica Biel is not going to star in the upcoming James Mangold’s The Wolverine, after all? Too bad, some of us still think that Biel would be the perfect villain. Or, villainess, since she was reportedly in talks to play that Viper character. Anyway, now we hear that talks have broken down between Biel and 20th Century Fox, so basically this means that the studio will now have to chat with some other actresses. So, who will have an honour to portray that athletic hot martial artist swordswoman? We have no idea, but we do know that production on The Wolverine starts next month in Japan, so we definitely expect to hear more casting news as soon as possible. One thing is for sure – Viper or Madame Hydra, is said to be of Eastern European descent and her association with Wolverine is complex, involving a forced marriage through blackmail, mortal wounds due to spirit possession and even actual emotional attachment. So this should be quite cool story… As for the rest of the cast, let us remind you that the movie already has Hugh Jackman on board as the lead, Hiroyuki Sanada as gang boss Shingen, Tao Okamoto as his daughter Mariko, Rila Fukushima as assassin Yukio, Hal Yamanouchi as gangster Yashida, Will Yun Lee as villain Silver Samurai and Brian Tee as a corrupt politician. The Wolverine is currently set to open on July 26th, 2013. So, who should play Viper, any thoughts? 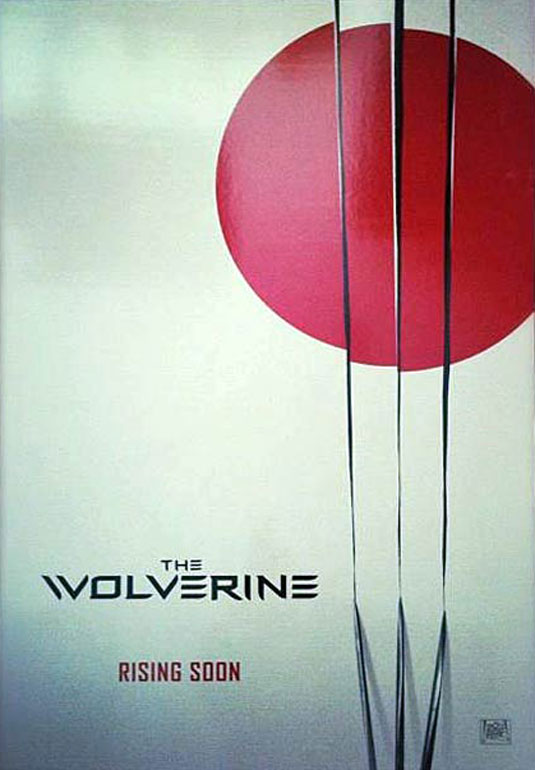