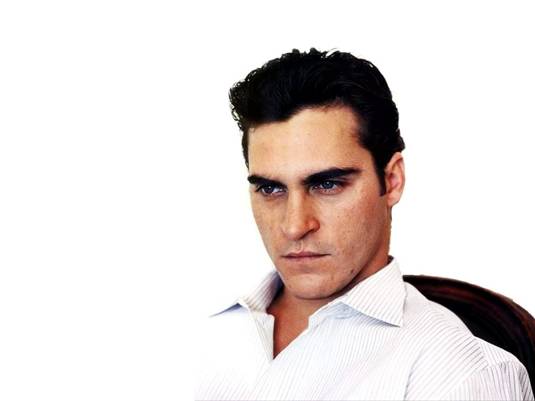 Joaquin Phoenix, a guy who is trying to overcome his difficulties in life, fills in very busy these days. Phoenix is now attached to an approaching Spike Jonze and Charlie Kaufman collaboration. We have learned that he is currently shooting another high-profile project, P.T.Anderson’s new film The Master. Previously, he was rumored to be circling two upcoming film projects – Eastwood’s J. Edgar and Bekmambetov’s Abraham Lincoln: Vampire Hunter. Warner Bros. will distribute the new project from Jonze and Kaufman, the duo behind Being John Malkovich and Adaptation movies and it had been eyeing a March 2012 start, reportedly. We still have very few plot details available except that powerful people are

gather to figure out all the seismic events that will take place in the worlds, from oil prices to wars that will be waged…

And things get a lot more complicated from there. Since we know that Kaufman was creating comedies of simmering delirium it would be interesting to see if the new script will be of its kind and how could Phoenix fit as a comedy guy at all. OK, it will be a political satire, and Phoenix will act like in the fake documentary, I’m Still Here, even better on his Oscar-nominated way back. Check out the clip taken from 28-minute short film Scenes from the Suburbs directed by Spike Jonze. [youtube]http://www.youtube.com/watch?v=5Euj9f3gdyM[/youtube]