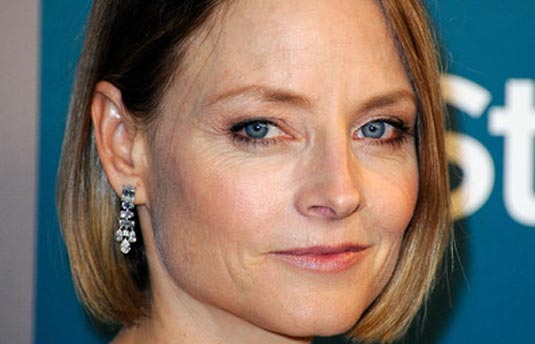 Jodie Foster is one busy lady. No, she’s not attached to another Carnage or something like that, we’re here to report that Foster is now on board to direct an indie drama titled Money Monster. As usual when she’s involved in some project – we’re more than interested to follow her work, so let’s get started… At this moment we know that Money Monster story comes from writers Alan DiFiore and Jim Kouf. It will center on a TV personality whose insider trading tips have made him the money guru of Wall Street. When a viewer who lost all of his family’s money on a bad tip from the money expert decides to hold him hostage on air, ratings soar as the entire country tunes into this media frenzy. Looks like hostages and Wall Street are quite popular in Hollywood these days? Anyway, it would be interesting to see who will come on board to play the lead. If you take a good look at this plot – you’ll see that an interesting story hides out there. On the other hand, Foster definitely has a lot of experience – she previously directed Home for the Holidays and Little Man Tate as well as The Beaver where Mel Gibson starred as the lead. At the end of this report let us also mention that Foster will next be seen opposite Matt Damon in Neill Blomkamp‘s sci-fi epic Elysium, which opens this spring.
Continue Reading
Advertisement
You may also like...
Related Topics:Jodie Foster