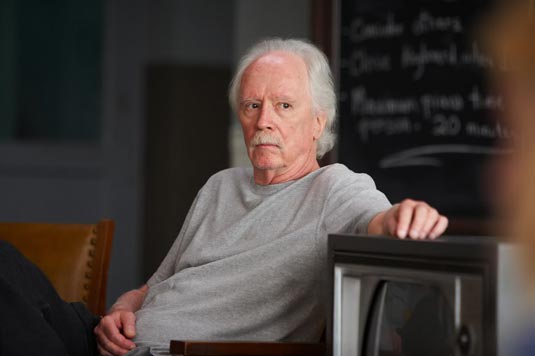 Horror movie legend John Carpenter, the man behind of some of the biggest cult classics of all time including The Thing, They Live and Halloween, has expressed interest in bringing the Dead Space game series to the big screen. The Dead Space franchise which extends beyond the Dead Space Trilogy into novels, comic books and animated feature films is seemingly ripe with movie making potential. Carpenter even went as far as comparing it to the Alien franchise but for a more contemporary audience:

“You know it’s great,” he explained. “The first game was more – I guess it was like Alien – but not quite. It was a little different than that.” “I maintain that Dead Space would just make a great movie because you have these people coming onto an abandoned, shut-down space ship and they have to start it up and something’s on board. It’s just great stuff.” “I would love to make Dead Space [into a film], I’ll tell you that right now. That one is ready-made.”

Would you be interested in Dead Space film with Carpenter at the helm? Sound off in the comments! 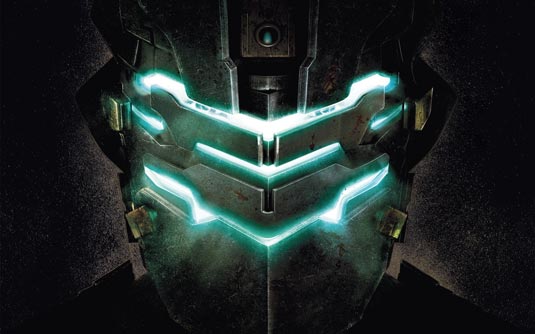