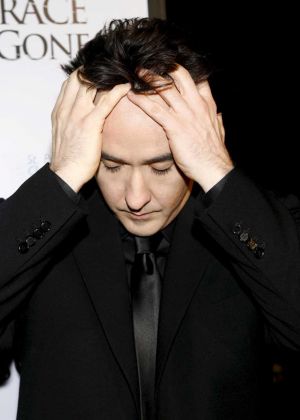 John Cusack is to star in apocalyptic blockbuster ‘2012‘. The Columbia Pictures epic will be directed by Roland Emmerich (10,000 BC, The Day After Tomorrow, Independence Day). Chiwetel Ejiofor is also in talks to appear in the movie, which revolves around the last days of the human race. No plot details have been revealed, but the Mayan Calendar claims the year 2012 will be a time of transformation and a change in the world order. Emmerich penned the screenplay with 10,000 BC co-writer Harald Kloser. Shooting will begin later this summer for a July 2009 release.
Continue Reading
Advertisement
You may also like...
Related Topics:2012, Chiwetel Ejiofor, Harald Kloser, John Cusack, Roland Emmerich