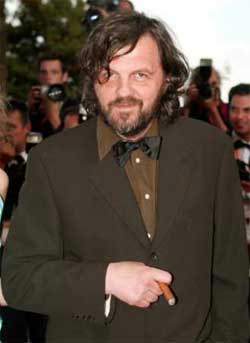 We already had a little chat about Emir Kusturica‘s upcoming biopic of the legendary Mexican revolutionary Pancho Villa, so you probably remember that Johnny Depp was set to star as Villa, right? And we had nothing against that decision. But it looks that things are going to change now, because, according to the latest reports, Depp is no longer attached to the whole thing! On the other hand, Kusturica still intends to make the film, and the leading role will be given to either Gael Garcia Bernal or Benicio del Toro. Check out the rest of this report for more details. As guys from Serbian site reported, Kusturica will soon meet Gael Garcia Bernal and Benicio del Toro in Cuba, after which he will come to a final decision as to who gets to be Villa in his new production. Meanwhile, as the director himself has announced, the film will be entitled Seven Friends of Pancho Villa and the Woman With Six Fingers. So, now, when we learned that Depp’s schedule will prevent him from playing Pancho Villa, the big question is – who will have an honour to portray a Mexican revolutionary in an adaptation of James Carlos Blake‘s novel The Friends of Pancho Villa, which has this description: During the roughly 10 years the Mexican Revolution tore across the land, it unleashed a human catastrophe unparalleled in that country since the Conquest. Rodolfo Fierro teams up early on in the action with Pancho Villa the bandit/revolutionary, one of the few who seem to revel in love as much as in death. He, for example, dislikes torturing prisoners, because it takes too long. “The time you spend torturing a man is time you could spend dancing and making love,” he tells Fierro, who has just witnessed fellow revolutionary Emiliano Zapata’s followers roasting an old man to death. James Carlos Blake blends fact and fiction into one of the few novels that risk political incorrectness by frankly describing the murder, betrayal and deceit that turned a revolution against dictatorship into a civil war that cost the country nearly a third of its population and left psychological scars that last to this day.” Whoever “wins” – will have a good company, because lovely Salma Hayek is also set to star in the movie (look at the title again – woman with six fingers, interesting one!). There’s no exact word on when the film will shoot, but it looks like it’s Kusturica’s next project indeed, and as usual, we’ll keep an eye on it, so stay tuned! 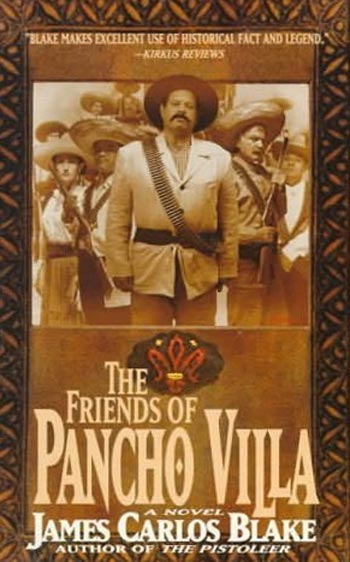 The Friends of Pancho Villa