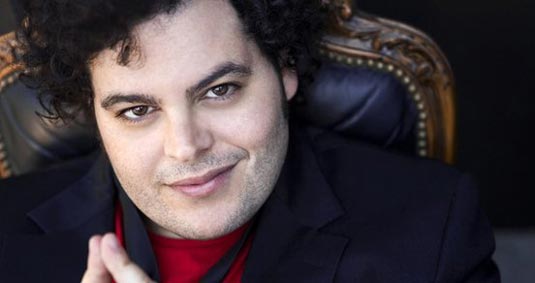 It looks that Josh Gad is quite busy guy these days. All of the sudden he’s in talks to join previously announced James Franco in the upcoming The Game project, which is actually an adaptation of Neil Strauss’s memoir of the same name. God bless them, we finally have an interesting team on board which will help us to find out how to become a successful pick-up artists! Yes, that’s exactly what this movie is about. On one side we have James Franco as Mistery, the God of the pickup “community” an aspiring Toronto magician who charges $2,250 for a weekend pickup workshop. He is not much to look at: a cross between a vampire and a computer geek. But by using high-powered marketing techniques he’s turned seduction into an effortless craft–even inventing his own vocabulary. His technique sounds like a car salesman’s tip sheet: his main rule is FMAC–find, meet, attract, close. On other side we have Josh Gad in the leading role, a Rolling Stone journalist who struggles with picking up women. And, in case you forgot, Brian Koppelman and David Levienare are writing and directing this adaptation. What do you think?
Continue Reading
Advertisement
You may also like...
Related Topics:Brian Koppelman, David Levien, james franco, Josh Gad