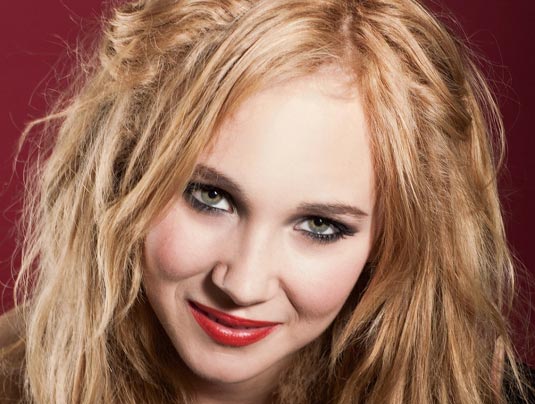 Girls’ Night Out is an upcoming royal romantic fairytale that will be directed by Michael Hoffman and it looks that previously attached Dakota Fanning will have nothing to do with it. According to the latest reports, Juno Temple is now on board to star as Princess Margaret while Alexandra Roach will portray her sister Princess Elizabeth (yes, that’s the current Queen Elizabeth II). The movie is set on V.E. day in 1945 and sees princesses allowed out from Buckingham Palace for one night to join in the huge celebrations. What’s also interesting about the whole thing is that the story is actually based on real events in the British capital in the immediate aftermath of the end of WW2 in Europe. Trevor De Silva wrote the script and Lionsgate have pre-bought U.K. rights for the movie which is set to begin production this fall.
Continue Reading
Advertisement
You may also like...
Related Topics:Alexandra Roach, Juno Temple, Michael Hoffman