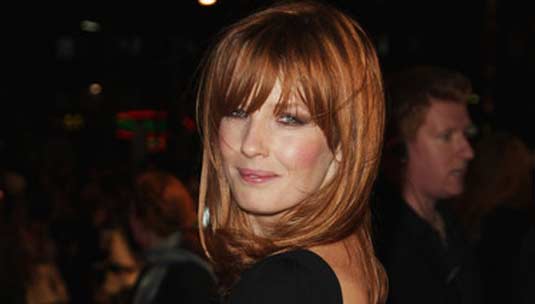 So, Robert Zemeckis is back in the live – action business? Hm, let’s see what we have here, project titled Flight which already has Denzel Washington on board. He’s quite interesting choice, since we all know they never collaborated before, but that’s not all! Another interesting choice is Kelly Reilly, who you probably remember from Sherlock Holmes project. According to the latest reports, she’s attached to star as female lead in the whole thing. “Flight is a redemption tale about Whip, an airline pilot who lands a damaged plane, saving 98 lives on a flight with 106 people. The world considers him a hero, but he struggles with the label, “as he is forced to hold up to the scrutiny of an investigation that brings into question his behavior the night before the doomed flight.” Of course, Washington is on board to play Whip, while Reilly jumps in to star as Nicole, a drug addict who befriends Washington’s character as each tries to get their demons under control. Just for a record, she wasn’t the only one interested in this role. Olivia Wilde and Dominique McElligott were the other two actresses in the running, but as you see Reilly is the lucky winner. Flight starts shooting this October, and as usual, we’ll keep an eye on it!
Continue Reading
Advertisement
You may also like...
Related Topics:Denzel Washington, Flight, Kelly Reilly, Robert Zemeckis