When the moment came to re-emerge into professional life it came with a rush – it looks as though the veteran actor Kelsey Grammer who has spent most of his career on television will have a big presence in 2014 blockbusters. Most recently starring on the series ‘Boss‘, the actor best known for his role as Beast in X-Men: The Last Stand on the big screen is set to play the main human antagonist in Michael Bay’s Transformers: Age of Extinction. The laconic Dr. Frasier Crane in the smash-hit sitcom ‘Cheers‘ has now transformed into a Hollywood tough guy taking a role in The Expendables 3 that once was Nicolas Cages. Thanks to working with Sylvester Stallone in Reach Me – and if his deal is finalized – Grammer will play ‘Bonaparte, an ex-mercenary who helps the Expendables in their mission’. Since Cage never signed up for the movie the bad guy role in The Expendables 3 has actually been recast. Grammar who made stepping on rakes repeatedly a goddamn art form will join returning stars Jason Statham, Arnold Schwarzenegger, Dolph Lundgren, Randy Couture, Jet Li and Terry Crews, along with franchise newcomers Jackie Chan, Wesley Snipes, Milla Jovovich, Kellan Lutz, Ronda Rousey, Harrison Ford and Mel Gibson. Patrick Hughes is directing the third installment of the action franchise from a screenplay by Stallone and Richard Wenk. Production is currently under way in Sofia, Bulgaria and is on track for its August 15th, 2014 release date. Synopsis:

In The Expendables 3, Barney (Stallone), Christmas (Statham) and the rest of the team comes face-to-face with Conrad Stonebanks (Gibson), who years ago co-founded The Expendables with Barney. Stonebanks subsequently became a ruthless arms trader and someone who Barney was forced to kill or so he thought. Stonebanks, who eluded death once before, now is making it his mission to end The Expendables — but Barney has other plans. Barney decides that he has to fight old blood with new blood, and brings in a new era of Expendables team members, recruiting individuals who are younger, faster and more tech-savvy. The latest mission becomes a clash of classic old-school style versus high-tech expertise in the Expendables most personal battle yet. 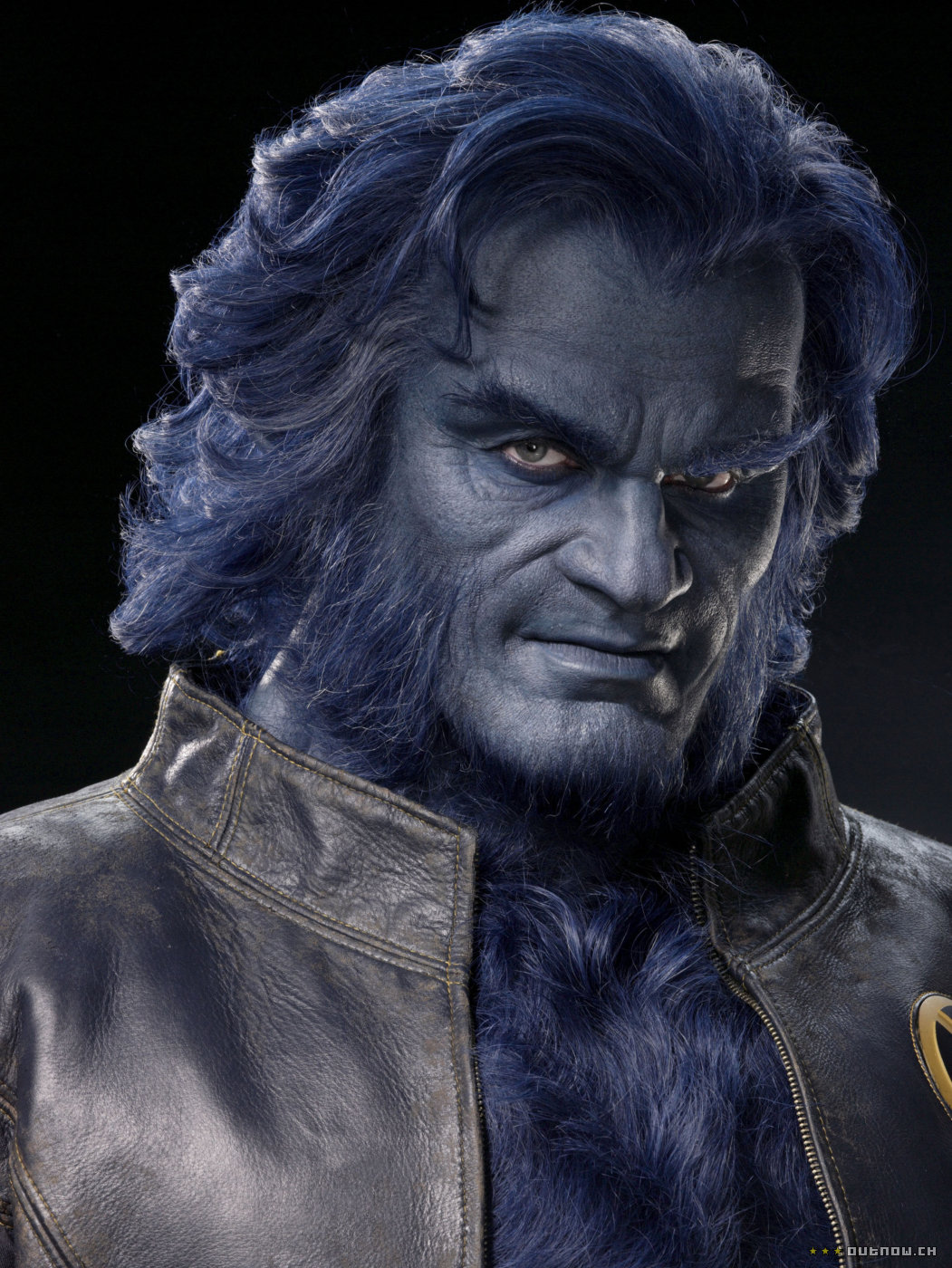 Arnold Schwarzenegger To Play The Bad Guy In AVATAR 2?
Saoirse Ronan Up For Lead In STAR WARS: EPISODE VII?
Advertisement