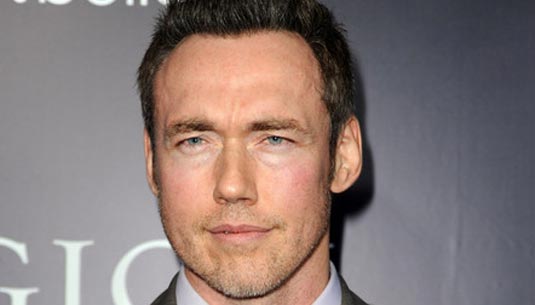 The Mortal Instruments update guys! We previously had a little chat about this project, so by now you should know that Harald Zwart directed project already has Lily Collins and Jamie Campbell Bower on board as the leads. But, today comes the word that Kevin Durand and Robert Maillet will also be the part of the whole thing – only as the movie villains! Based on Cassandra Clare’s bestselling young adult book series of the same name, The Mortal Instruments centers on a seemingly ordinary teenager named Clary Fray, who discovers she is the descendent of a demon-hunting clan. Of course, Collins is on board to play that girl who, after the disappearance of her mother, must join forces with a group of Shadowhunters, who introduce her to a dangerous alternate New York called Downworld, filled with demons, warlocks, vampires, werewolves and other deadly creatures. And that’s exactly where you can find Durand and Maillet, because according to the latest reports, they will play Pangborn and Blackwell, an antagonist duo in the pic. The Mortal Instruments is currently set to open on August 23rd, 2013. Let us know what you think about it so far, and stay tuned for more!
Continue Reading
Advertisement
You may also like...
Related Topics:Harald Zwart, Jamie Campbell, Kevin Durand, Lily Collins, Robert Maillet