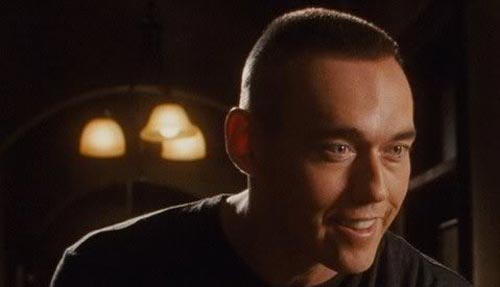 David Cronenberg’s upcoming Cosmopolis, project that is, as you already know, based on Don DeLillo tome of the same name, is definitely getting bigger.

Cosmopolis follows Eric Packer (Pattinson), a 28-year-old multi-billionaire finance guru who drives around Manhattan in a high-tech, pimped out limo in order to get a haircut, with many interruptions along the way.

Set within a 24-hour period, most of the novel takes place in his limousine and we assume the film will do the same. During his day, Packer loses millions of dollars for his clients by telling them to bet against the yen, and then is stalked by two men seemingly seeking revenge. Obsessed with sex, Packer spends the day cheating on his wife (Gadon) and trying to outwit the men that are after him (Giamatti).

Filming on Cosmopolis is expected to get underway in May.

Bradley Cooper in Early Talks to Play in The Crow Remake Directed by J.C.Fresnadillo
Alec Baldwin in Woody Allen’s Next Film
Advertisement