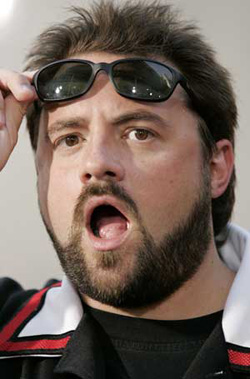 Check out this cast guys!

Before these casting announcements, we heard that Michael Parks previously had been cast, and looks that he’s definitely in some good team now…

The plot of Red State is still a secret, although Smith has described it as an attack on hateful stereotypes, including Westboro Baptist Church leader Fred Phelps.

And, although he has yet to finish the script, he revealed that filming will begin on September 22nd, so all the casting deals should be finalized by then.

As for the cast, Smith said: “For the first time since Clerks I’m trying to go, not unknown, but actors who aren’t like, you’re gonna see them on screen and not know their name…it’s a weird kind of in between neither place that I’m reaching for.