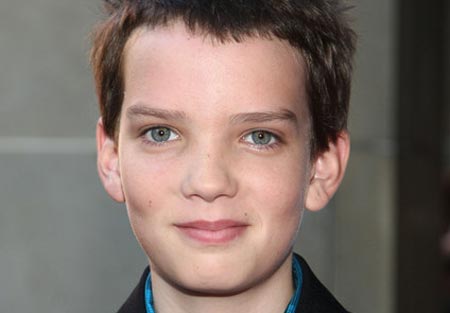 Let Me In star Kodi Smit-McPhee is quite busy little guy these days. Just in case you’re wondering why, here’s the big casting news: McPhee will star in an upcoming Ari Folman‘s futuristic sci-fi film titled The Congress. He will join the cast that already includes Robin Wright, Danny Huston, Harvey Keitel and Paul Giamatti. In an interview McPhee said: “I’m also doing a film called The Congress which is just in the rehearsal process and I think next week we’ll be shooting. I don’t really know how to explain it, I think it’s sci-fi and futuristic.” The Congress is an adaptation of the novel The Futurological Congress by Stanislaw Lem, who also wrote Solaris, which has been twice adapted to film. As we said, the movie will be directed by Ari Folman, whose last film was the animated docu-drama Waltz With Bashir. Here’s a little The Congress description: “An aging, out of work actress struggles to make ends meet and provide care for her disabled son. Times are tough until she is offered one last job. A major studio will scan her body – they will own her image and likeness and use it anyway they want. It’s a huge paycheck, but there’s a catch: she’ll never be able to act again. The ramifications of her decision have far-reaching effects in the future that she could never imagine.” At this moment we know that Robin Wright stars as a struggling actress, and, we guess that McPhee will star as her disabled son. With every new detail about the roles we’ll be back, and you – stay tuned! 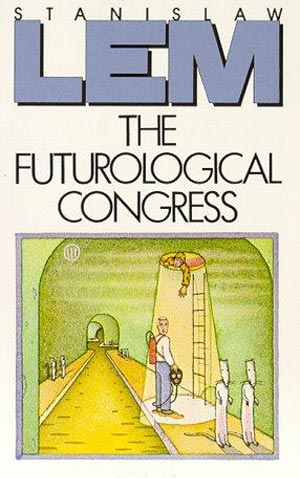