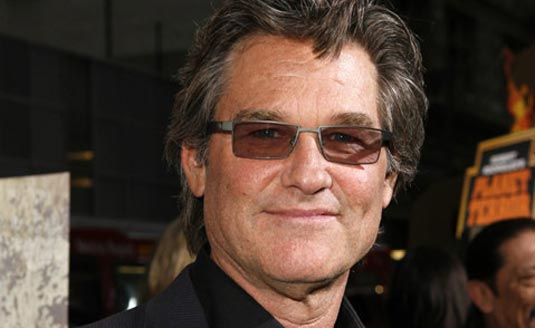 Check this out guys – Dimension Films will distribute The Black Marks!Yes, that’s the heist comedy which stars Matt Dillon, Kurt Russell and Jay Baruchel which will be directed by Jonathan Sobol (A Beginner’s Guide to Endings), who is also responsible for the script. Production begins this month, so we better hurry with some interesting details about the whole thing. So, in The Black Marks Kurt Russell stars as Crunch Calhoun, a third-rate daredevil and occasional art thief who goes into business with his brother, Nicky, played by Matt Dillon, for an art theft. Crunch reassembles the old team and comes up with a plan to steal a priceless historical book, but the successful heist leads to another, far riskier, plan devised by Nicky. What the brothers don’t realize is they each have their own agenda and their plan goes awry in this con movie about brotherhood, honor and revenge. Any thoughts about this so far? Let us know, and stay tuned for more!
Continue Reading
Advertisement
You may also like...
Related Topics:Jay Baruchel, Jonathan Sobol, Kurt Russell, Matt Dillon, The Black Marks