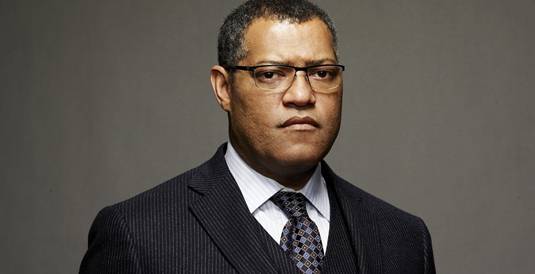 Underground survivors, who have to sit out after the next Ice Age, while fending off an invasion from feral cannibals, and among them you will recognize Laurence Fishburne and Kevin Zegers. Jeff Renfroe, the editor of the awesome documentary Anvil! The Story of Anvil will helm this sci-fi thriller called The Colony, and based on a script he co-wrote with Patrick Tarr, Pascal Trottier and Svet Rouskov. Furthermore, The Colony is a $16 million Canadian indie feature, which is ready to start production in Toronto later this month and is scheduled to shoot through March 30th, 2012. The Oscar nominee Fishburne appeared in Contagion last year and he will play Daily Planet editor Perry White in Superman: Man of Steel, which is due for release in June 2013. Canadian actor and model, Zegers, best known for his leading roles as Josh Framm in the Air Bud series, is also remembered as having played Damien Dalgaard in the Gossip Girl. 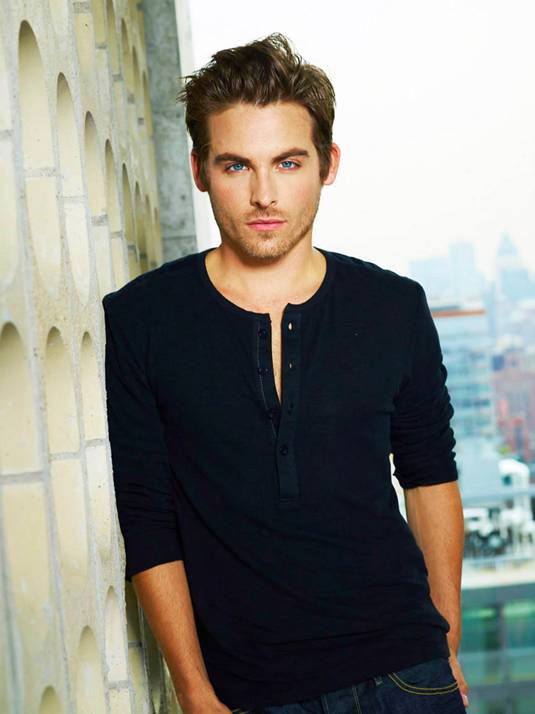