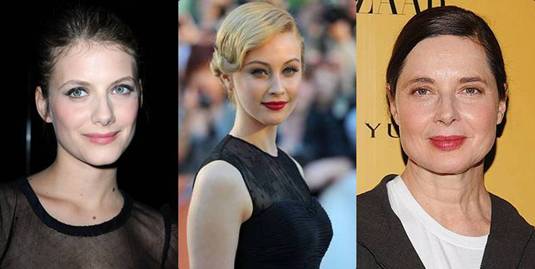 Melanie Laurent (Inglourious Basterds), Isabella Rossellini (Roger Dodger) and Sarah Gadon (Cosmopolis) have joined Jake Gyllenhaal on the cast of Pathe’s psychological thriller, An Enemy. Gyllenhaal plays a high school history teacher living a quiet life with his girlfriend (Laurent) who discovers there is a bit-part actor who is his double living nearby with his pregnant wife (Gadon). The teacher stalks his double until the couples’ lives become dangerously intertwined. Javier Gullón adapted José Saramago’s novel The Double for Denis Villeneuve-directed film. Producer Niv Fichman, said:

If ever there was a dream team assembled to make a movie, this is it. From a stellar cast to the greatest production team, led by one of the world’s most intriguing directors. And we’re all thrilled to be working with Pathé, whose consistent guidance and support followed Denis’ vision at every step. 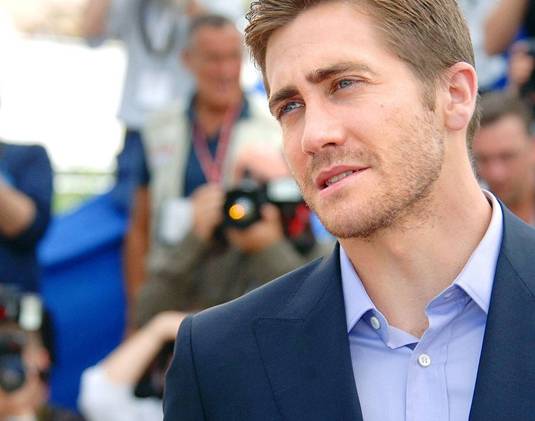