Overture Films has released four posters for drama/thriller “Law Abiding Citizen.” Plot summary: Clyde Shelton (Gerard Butler) who, 10 years after his wife and daughter are brutally murdered, returns to exact justice from the assistant district attorney (Jamie Foxx) who prosecuted the case against their killers. His vengeance threatens not only the man who allowed mercy to supersede justice, but also the system and the city that made it so. “Law Abiding Citizen” is directed by F. Gary Gray (Italian Job, A Man Apart, Be Cool), also stars Leslie Bibb, Josh Stewart, Michael Gambon and Viola Davis and will be released on October 16, 2009. 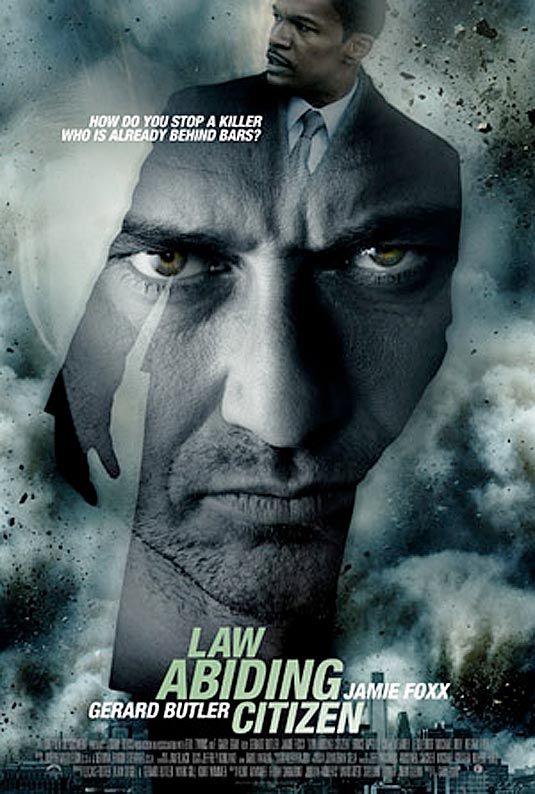 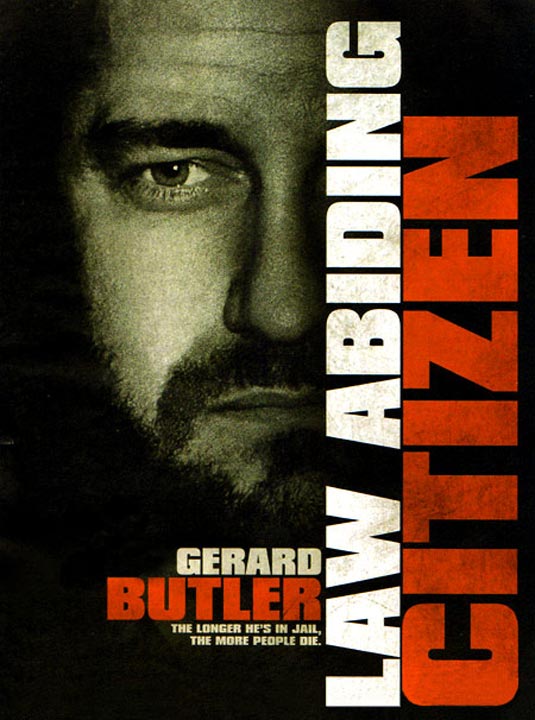