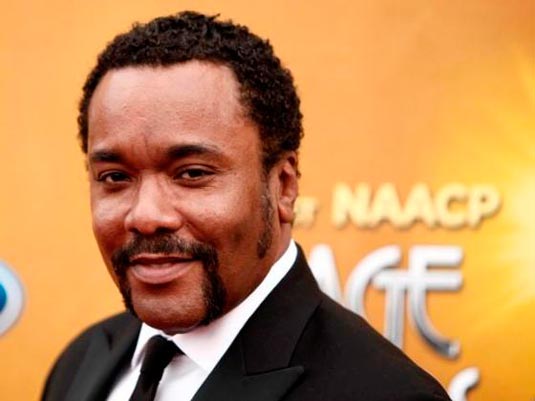 Try as they might, so far, Lee Daniels and Hugh Jackman just haven’t been able to make a movie together. Over two years ago, the actor was lining up to play segregation enforcer Sheriff Jim Clark in the director’s civil rights tale Selma, which never was able to get in front of cameras. And then, earlier this year, Jackman was sought out for a role in Daniels’ currently shooting The Butler but it never worked out due to The Wolverine schedule, which is also rolling in front of cameras at the moment, so they’re hoping the third time’s the charm. The LA Times reports that this time they are both attached to Orders To Kill, a movie that will center on the conspiracy theories surrounding the assassination of Martin Luther King Jr. The movie will be based on the book of the same name by William Pepper, and adapted by Hanna Weg. So who is this Pepper? He’s an activist and attorney (who will be played by Jackman) who argued for years that the convicted shooter James Earl Ray was a patsy, who was set up by the government, who themselves carried out the hit on the civil rights leader, fearing his opposition to the Vietnam War. Far fetched, outrageous and of course, controversial? We haven’t even gotten to the most thorny-in-some-people’s-sides part yet. In 1998, the King family filed a wrongful death lawsuit against Loyd Jowers, the owner of Jim’s Grill near the Lorraine Motel in Memphis where MLK was killed. The legal action was prompted due to a 1993 appearance by Jowers on ABC’s “Prime Time Live” in which he alleged the Mafia and the U.S. government worked together to assassinate King. In 1999, in a trial that was virtually ignored by the mainstream media, a Memphis jury found Jowers and “governmental agencies” responsible for MLK’s death. It’s this trial that will serve as the climatic part of the movie though it should be noted, that a separate Department Of Justice investigation in 2000 found no evidence of a conspiracy and separately King’s biographer David Garrow and author Gerald Posner also refute such claims (though the latter also thinks Lee Harvey Oswald acted alone in JFK’s killing). 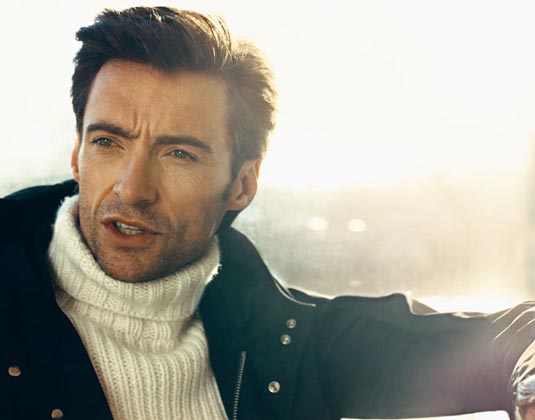 So needless to say, this is one movie that will definitely get people talking but it’s a bit of a way off just yet. Millenium Films are producing and financing the movie and taking it out to distributors, but with both Jackman and Daniels busy at the moment, who knows how long it will take to develop this one. And we also wonder how much the approval of the Martin Luther King Jr. estate will weigh on this film as well, and the potential for distributors to come on board. As you might recall, they are very particular about how the late leader is portrayed, and their disapproval over elements of more unsavory portions of his life in both Daniels’ Selma and Paul Greengrass‘ Memphis were part of the reason those movies were shelved. That said, considering they’ve long believed King was killed as part of a conspiracy, they will likely want to see this story told. It’s all very intriguing nonetheless, and clearly Jackman and Daniels want to work together. I hope this project will finally grant their wishes.
Continue Reading
Advertisement
You may also like...
Related Topics:Hugh Jackman, Lee Daniels, Martin Luther King, Memphis, Paul Greengrass, The Wolverine