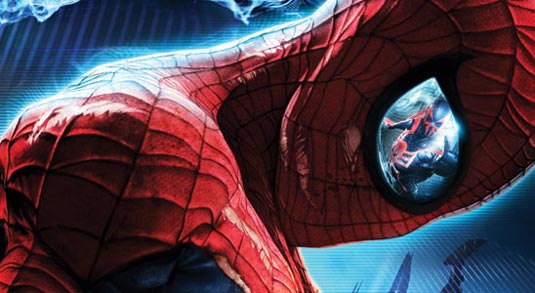 What will it take for 20th Century Fox to let Marc Webb return to direct The Amazing Spider-Man 2 for Sony? Webb reportedly owes Fox another film following his hit rom-com 500 Days of Summer. They gave him a pass on his obligation to make another film for them so he could direct this summer’s Spidey reboot. Now Webb’s made a hit film and it’s been three years since he’s made a film for Fox. The Los Angeles Times reports that “Fox is considering giving its blessing to Webb on Spidey but in exchange would extract a two-picture commitment from Webb. It would be a steep price to pay for the filmmaker — most in-demand directors don’t like locking themselves up that long — but it would free him to return to one of Hollywood’s biggest franchises.” And if Webb doesn’t go for the deal then Sony will need to find a new Spidey director ASAP, to make the sequel’s announced summer 2014 release. The script is being written by James Vanderbilt and the Robert Orci and Alex Kurtzman duo.
Continue Reading
Advertisement
You may also like...
Related Topics:500 Days of Summer, Alex Kurtzman, james vanderbilt, Marc Webb, The Amazing Spider-Man