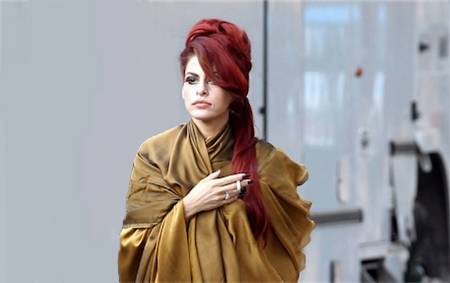 The French filmmaker Leos Carax has wrapped production in Paris this week on his latest film Holy Motors and they will have a wrap party on Friday. Amy Winehouse look-alike Eva Mendes co-stars in support of Denis Lavant, Carax regular collaborator, who plays a man traveling between parallel lives. Through 24 hours he is a murderer, beggar, CEO, monstrous creature and father. Mendes plays a character from the man’s past. A producer at Pierre Grise confirmed that her role is sweet and is part of ‘a very strong scene from the film,’ although it’s not a starring role. No doubt, beauty Mendes had a busy Monday as she spent the day on location at the Pere-Lachaise Cemetery in Paris. The film also features Kylie Minogue and Gallic thesps Michel Piccoli, Jean-Francois Balmer and Edith Scob. Holy Motors gets a spring 2012 release date with the hope that they will be playing the film at the Festival de Cannes. Carax also wrote the script for his first feature film since 1999 (Pola X). Unfortunately, he has been for five years trying to fund a big English-language film. Carax most notable work is Lovers on the Bridge (1991), starring Juliette Binoche and Denis Lavant. Check out the first look photos below. 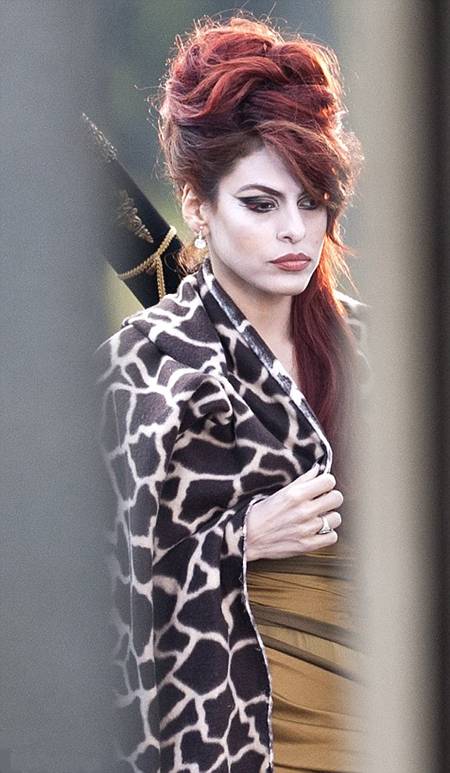 Xavier Gens Will Direct HOUSE OF HORROR, Should We Expect The Expected?
The First Act of THE EXPENDABLES 2 Features Arnold Schwarzenegger In Trouble?‏
Advertisement