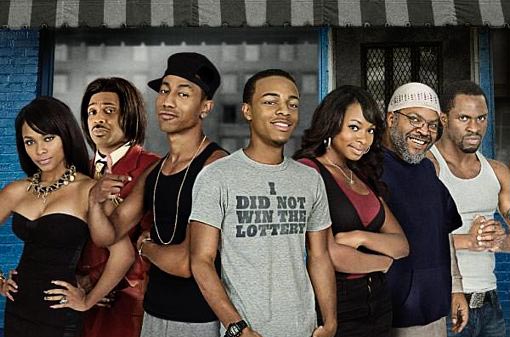 Warner Bros. Pictures has released the trailer and poster for the upcoming comedy Lottery Ticket starring Bow Wow, Ice Cube, Brandon T. Jackson, Natari Naughton and T-Pain. Kevin Carson (Bow Wow), 18-year-old man living in the projects, wins $370 million in a nationwide lottery. When his opportunistic neighbors discover he has the winning ticket in his possession, Kevin must survive their greedy and sometimes even threatening actions over a three-day holiday weekend before he can claim his prize. 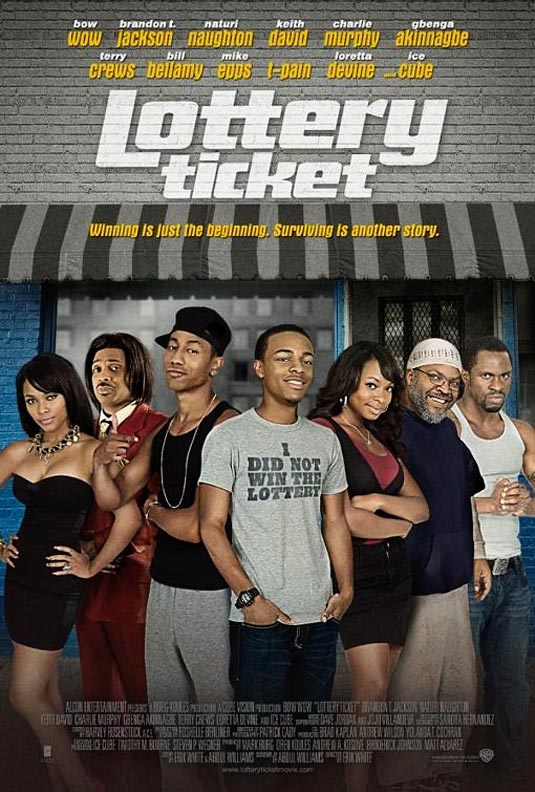