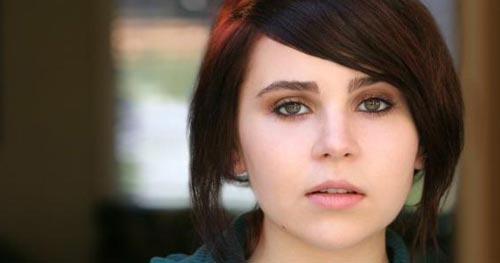 Stephen Chbosky’s upcoming indie The Perks of Being a Wallflower is definitely something we’re keeping an eye on. So, it’s time for a little update. Casting, of course, because we’ve just learned that Parenthood star, Mae Whitman, has joined the project that already stars Logan Lerman and Emma Watson.

Chbosky wrote the screenplay from his own 1999 novel, that soon became one of the top ten most-banned books by the American Library Association.

So far we know that John Malkovich is independently producing The Perks of Being a Wallflower, which tells the story of a teen who assumes the alias “Charlie” (Lerman), and describes the various events of his high school life in letters to an anonymous person.

Emma Watson is already on board as Charlie’s friend Sam, and, according to the latest reports, Whitman is set to star as Mary Elizabeth, “the tattooed vegetarian first girlfriend of Charlie.”

Here’s a full description of The Perks of Being a Wallflower novel:

“Charlie, the wallflower of the title, goes through a veritable bath of bathos in his 10th grade year, 1991. The novel is formatted as a series of letters to an unnamed “friend,” the first of which reveals the suicide of Charlie’s pal Michael. Charlie’s response – valid enough – is to cry. The crying soon gets out of hand, though – in subsequent letters, his father, his aunt, his sister and his sister’s boyfriend all become lachrymose.

Charlie has the usual dire adolescent problems – sex, drugs, the thuggish football team – and they perplex him in the usual teen TV ways. Into these standard teenage issues Chbosky infuses a droning insistence on Charlie’s supersensitive disposition. Charlie’s English teacher and others have a disconcerting tendency to rhapsodize over Charlie’s giftedness, which seems to consist of Charlie’s unquestioning assimilation of the teacher’s taste in books. In the end we learn the root of Charlie’s psychological problems, and we confront, with him, the coming rigors of 11th grade, ever hopeful that he’ll find a suitable girlfriend and increase his vocabulary”.

At the end let us mention that filming on The Perks of Being a Wallflower starts next month in Pittsburgh, and, as usual, we’ll keep an eye on it! 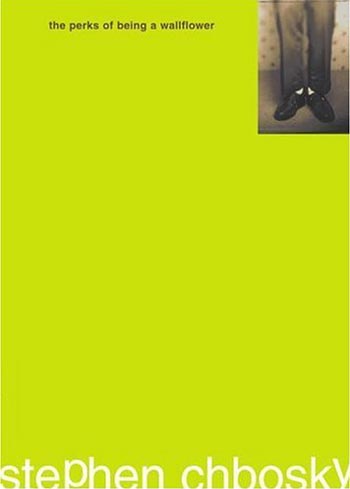 The Perks of Being a Wallflower

Continue Reading
Advertisement
You may also like...
Related Topics:Emma Watson, Logan Lerman, mae whitman, The Perks of Being a Wallflower