We’ve got word from Albuquerque Business that Maggie Gyllenhaal has joined the comedy film Frank set to be directed by Lenny Abrahamson (What Richard Did). The comedy is about an aspiring musician, Jon (Domhnall Gleeson), who joins an eccentric pop band led by the mysterious and enigmatic Frank (Michael Fassbender). Scoot McNairy also stars in the film scripted by Peter Straughan and Jon Ronson (The Men Who Stare at Goats) and loosely based around the life of Chris Sievey, an English musician and comedian known for fronting the band The Freshies in the late 1970s and for his comic persona Frank Sidebottom from 1984 onwards. We don’t know what role Won’t Back Down actress fits in, but we’d have to assume she’ll be of romantic interest to Fassbender. The filming of the new movie Frank kicks off in a few weeks in Albuquerque, New Mexico for a likely late 2013 release. McNairy had a supporting roles in both Ben Affleck’s Argo and Andrew Dominik’s Killing Them Softly, while Gleeson was most recently seen in Joe Wright’s Anna Karenina. Gyllenhaal will be seen next in Roland Emerich’s White House Down, alongside Channing Tatum and Jamie Foxx, while Fassbender’s most similar themed project is Terrence Malick’s upcoming untitled film about the Austin music scene, Jane Got a Gun with Natalie Portman. [youtube]http://www.youtube.com/watch?v=IvU8MddmEkw[/youtube] 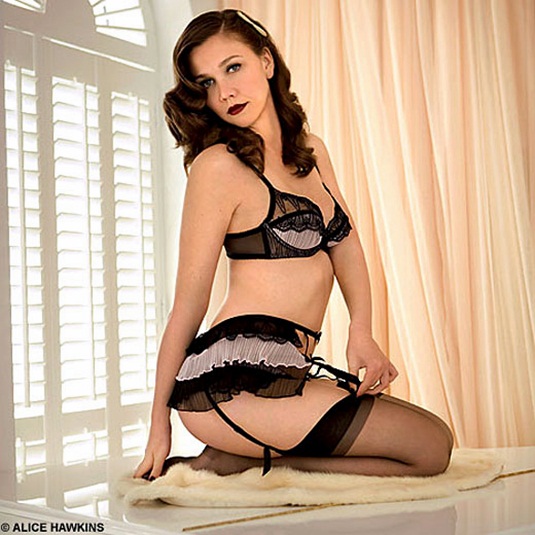 Continue Reading
Advertisement
You may also like...
Related Topics:Domhnall Gleeson, Maggie Gyllenhaal, Michael Fassbender, Scoot McNairy, The Men Who Stare At Goats, White House Down, Won’t Back Down