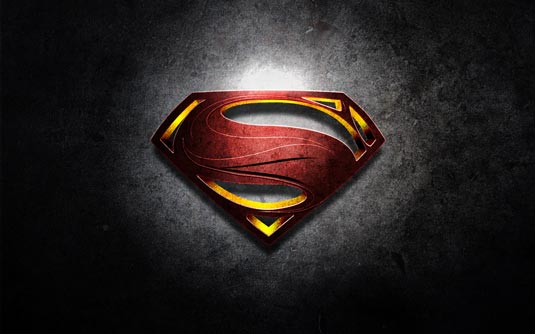 Warner Bros. has released today the viral video for Zack Snyder‘s Man of Steel, titled “You Are Not Alone”. This promo clip is featuring Zod’s recording, asking for Kal-El’s surrender and threats if it doesn’t happen. Check it out below: Also, check out the latest images from Entertainment Weekly: 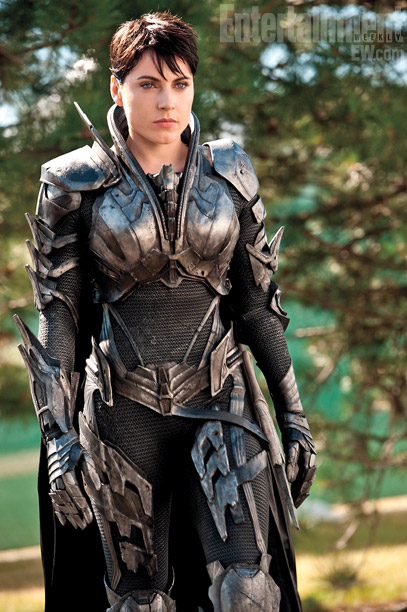