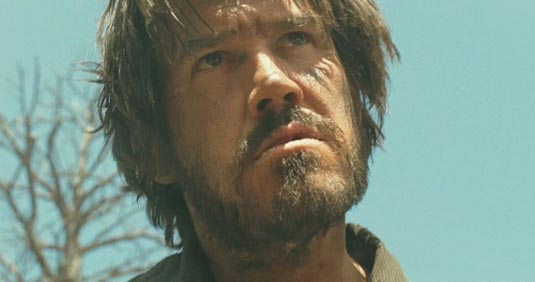 FilmDistrict has released the CinemaCon teaser poster for Spike Lee‘s remake of Chan-wook Park‘s Oldboy. For those unfamiliar with the story, it centers on a man who is kidnapped for mysterious reasons, and is released twenty years later with no explanation. Once free, he goes on a mission to find his captor and take revenge. The poster creator did a really good job with subtle hinting of those hash marks, I must say. Hit the jump to check out the poster. Official synopsis:

Oldboy is a provocative, visceral thriller that follows the story of an advertising executive (Josh Brolin) who is abruptly kidnapped and held hostage for 20 years in solitary confinement. When he is inexplicably released, he embarks on an obsessive mission to discover who orchestrated his bizarre and torturous punishment only to find he is still trapped in a web of conspiracy and torment.

The film also stars Elizabeth Olsen and Sharlto Copley, and opens in theaters on October 11th, 2013.