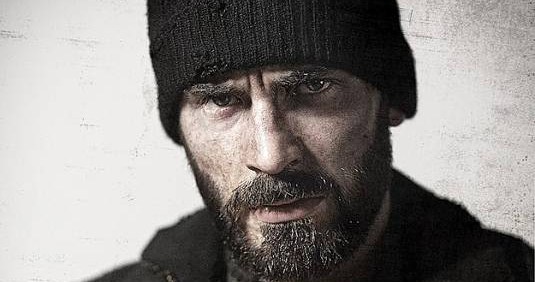 A few days ago we shared some pretty cool (passport) images from the upcoming Snowpiercer movie, and today we’re here to add nine (international) character posters to our little gallery. I’m not going to say that Bong Joon-Ho’s cast looks great (’cause they obviously look like they need some help) but one thing is for sure – the upcoming dystopian sci-fi thriller definitely looks promising.

As we previously reported, the whole thing is based on the French graphic novel Le Transperceneige and revolves around the inhabitants of the Snow Piercer, a train that travels around the globe and is powered by a sacred perpetual-motion engine.

Snowpiercer is set in a future where, after a failed experiment to stop global warming, an Ice Age kills off all life on the planet except for the inhabitants of the Snow Piercer, a train that travels around the globe and is powered by a sacred perpetual-motion engine. A class system evolves on the train but a revolution brews…

As usual – click on the posters to take a better look & stay tuned for more updates!