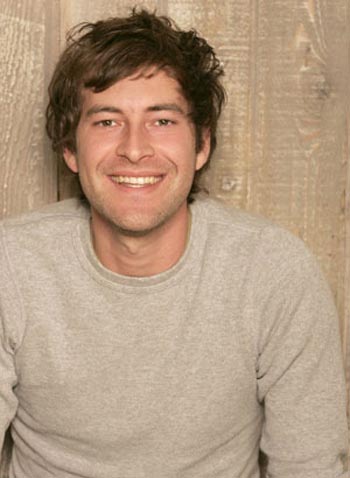 And more casting news for today!   Mark Duplass, probably best known for his indie roles in Humpday and Cyrus has joined the cast of the upcoming Alex Kurtzman’s directorial debut titled People Like Us. Lucky guy, indeed, because we’ve just learned that he will star as the love interest of Elizabeth Banks. Elizabeth Banks is not the only interesting name, because the cast also includes Michelle Pfeiffer, Chris Pine and Olivia Wilde. Welcome to People is currently filming and is the touching story of a man (Pine) who is tasked with taking $150,000 from his father’s will to the alcoholic half-sister he never knew he had (Banks). Pfeiffer will play Pine’s mother, while Wilde is appearing as his girlfriend. As we already mentioned, Duplass is aboard to play a neighbour who shows an interest in Banks. People Like Us is set to be released sometime in 2012.