Ben Affleck and Matt Damon are teaming up to produce the drama Race to the South Pole for Warner Bros. In fact, two Afflecks and a Damon since Casey Affleck is attached to star. Written by Peter Glanz (The Longest Week) the film will tell the true story of Englishman Robert Falcon Scott and Norwegian Roald Amundsen, who in the early 1900s battled each other to become the first people to reach the South Pole which at the time was still largely unexplored. That’s quite an ambitious project, and perfectly suited for an adaptation to a motion picture, so here’s hoping this one keeps moving steadily along. Casey Affleck will play Captain Scott in the movie. ‘Amundsen’s victory and Scott’s defeat have acquired a mythic status over the years: a battle between cold, Scandinavian efficiency and British have-a-go pluck and cheery amateurishness. The victory of the former was therefore assured, it is assumed, while the latter was doomed from the start.’ (Guardian) Affleck is currently slated to direct a biopic of the recently arrested Whitey Bulger with Damon starring as notorious Boston crime boss. Have you bought your tickets? 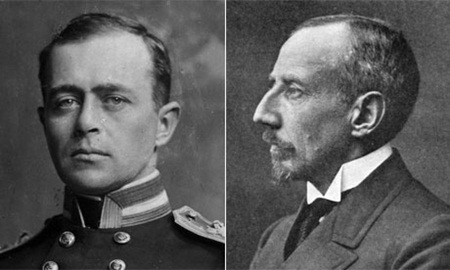 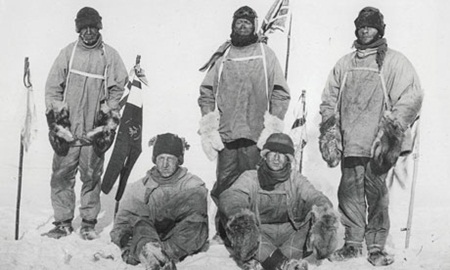