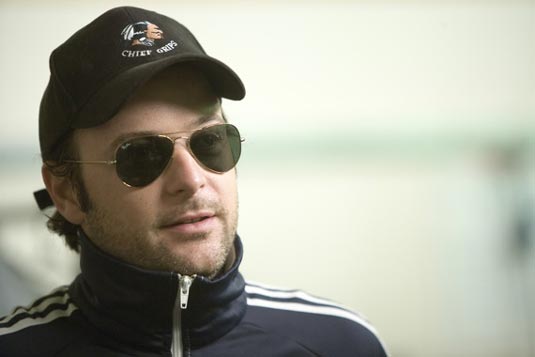 Matthew Vaughn has some interesting plans, indeed. As usual, there are already some superheroes involved!

We’ve just learned that Kick-Ass and X-Men: First Class director plans to make another superhero movie, The Golden Age, that will follow “retired superheroes who help out their grandchildren when their middle-aged parent screw up the world.”!

So, The Golden Age is based on the yet-to-be-published comic book written by British TV talk show host Jonathan Ross.

“Vaughn wants to get actors attached to the new project before the script is written. His wish list is Clint Eastwood, Jack Nicholson and Warren Beatty to play the retired superheroes who help out their grandchildren when their middle-aged parents screw up the world.”

Vaughn even pointed at The Expendables and Red to show that audiences are not against older action heroes and explained:

“You have these great star names and they’re mainly playing supporting roles now. I want to give them the lead again and let them have some fun.”

Not bad idea, at all! Only, Vaughn wasn’t clear what his role would be in terms of writing and directing, and whether he would be involved with either. He will, though, be producing.

I think this sound awesome, let us know what you think! 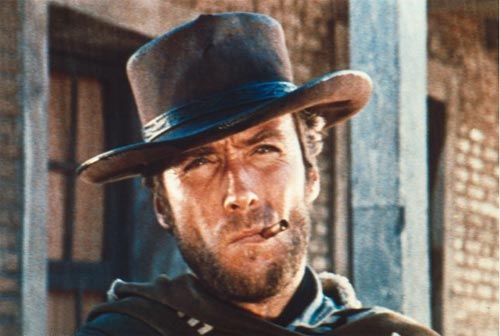