Megan Fox has revealed that she dreams of starring in a remake of the cult movie, The Lost Boys but also fears the new version could “‘destroy” the original. Speaking to Sky Movies, she said

They couldn’t remake it because it would destroy it, but I’ve always loved The Lost Boys. The female character in it s not really amazing, but if you were to turn one of the male characters into a female, I would love to do that.

That movie has stuck with me my whole life. There’s something magic about it for me.

The 24-year-old star also spoke of her reluctance to move into more comedic roles as she doesn’t feel old enough yet. She explained to Sky Movies magazine:

I’m wary of doing romantic comedies, you could end up doing them all the time.  Business-wise, those movies are very safe. They’re tailored to Middle America. But I’m 24, I don’t belong in a romantic comedy yet. A black comedy like Jennifer’s Body maybe, but I don’t know if I could do something like The Sisterhood of the Travelling Pants. 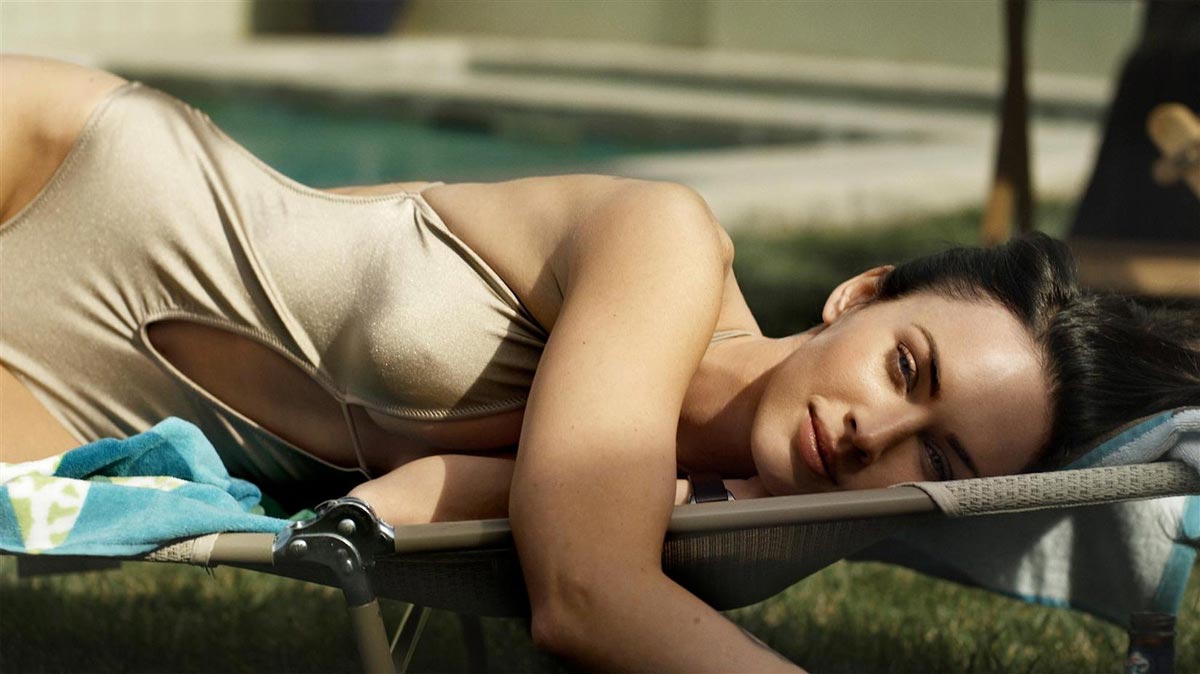 Continue Reading
Advertisement
You may also like...
Related Topics:megan fox