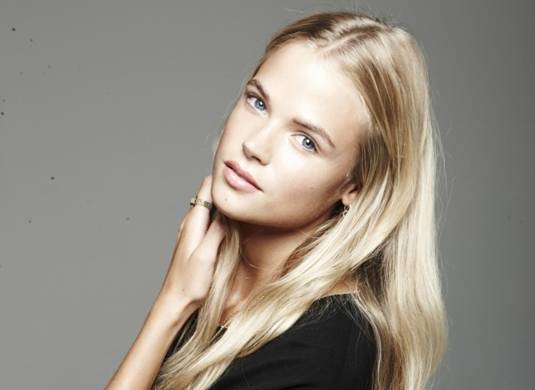 No shocker here, MGM and Screen Gems have closed a deal with Julianne Moore to play the iconic Evangelical mother Margaret White in Carrie, the remake that is being directed by Kimberly Peirce (Boys Don’t Cry). In other news, the studio has also set The Three Musketeers Gabriella Wilde for the role of Sue Snell, the role originally played by Amy Irving in the Brian DePalma original. For those who may not remember, Snell is a conflicted character, the one who convinces her boyfriend to take Carrie to the prom. As you know, Chloe Moretz has been set to play the titular lead, Carrie White in the remake from a script by Roberto Aguirre-Sacasa (Glee, Big Love). As previously reported this version of Carrie will more closely follow Stephen King’s book. Here’s what Peirce had to say:

I am also modernizing the story as one has to in order to bring any great piece of work written in one era into the next and especially given how very relevant this material is right now. Chloe is going deep into character to get this right….sewing her own dresses, spending time in her closet….and so much more….Thanks for all the great wishes. We are on it! And privileged to be working with such great source material.

Carrie remake will arrive in theaters on March 15th, 2013. 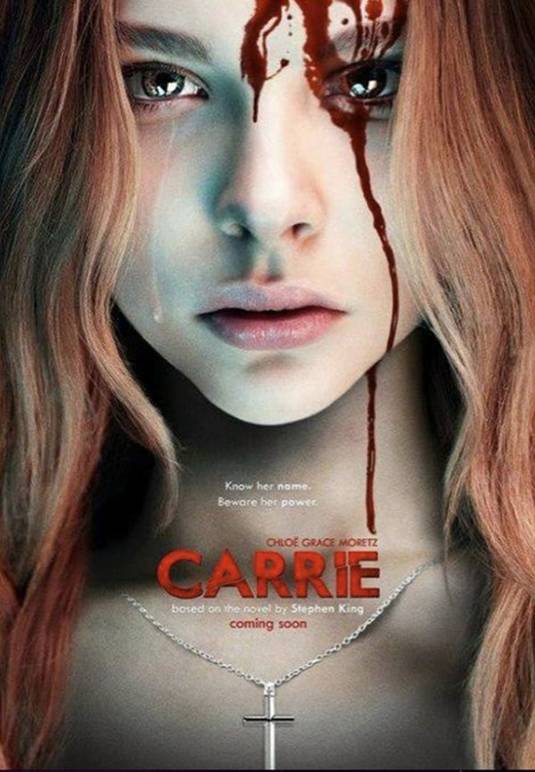 Sam Claflin to Star Opposite Jared Harris in THE QUIET ONES
Weekend Box Office: May 11-13, 2012
Advertisement