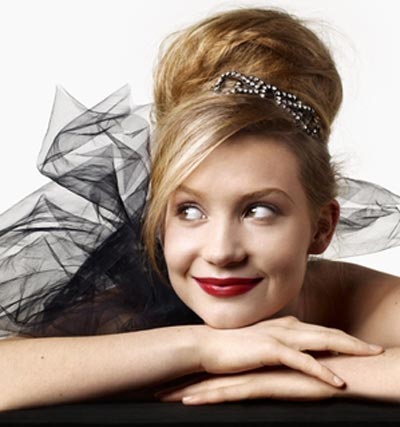 Mia Wasikowska is quite busy lady these days. We already had a little chat about the upcoming The Wettest County In The World with her name attached, and now, it looks that the Australian actress is boarding Stoker as well, movie that will be directed by talented Korean helmer, Park Chan-Wook. But that’s not such a surprise, you probably remember some earlier reports that suggested Wasikowska would join the previously attached Carey Mulligan and Jodie Foster, but when it comes to Mulligan and Foster, it looks that it’s not going to happen anymore. Why? We have no idea, but, according to the latest reports, Wasikowska will replace Mulligan as “an eccentric teen whose enigmatic and estranged uncle returns to the family after the death of the girl’s father.” What’s also interesting about this one, is that actor Wentworth Miller penned the script, which landed on the 2010 Black List of Hollywood’s best unproduced screenplays. Fox Searchlight is reportedly backing the project, and hopefully might do the same for Uncle Charlie, which is a Stoker prequel also penned by Miller. And now, we have Chan-Wook on board, so it sounds promising. What do you think? 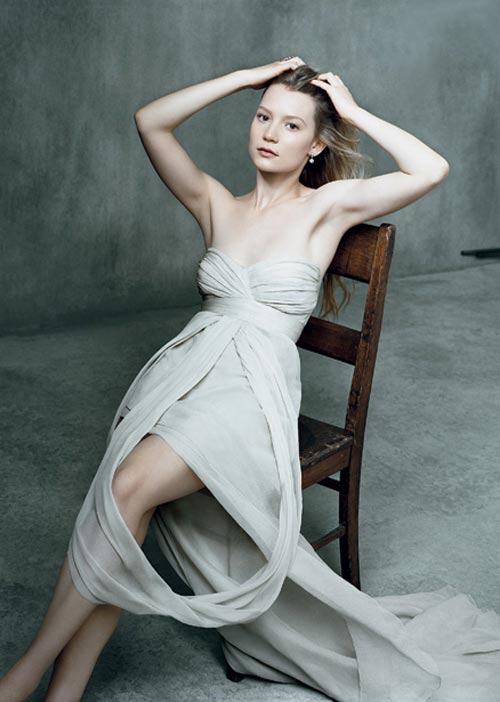