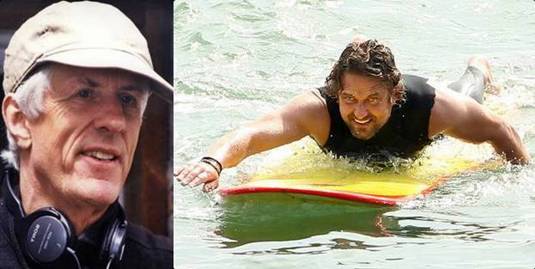 Walden Media, best known as the producers of The Chronicles of Narnia is currently in production on Chasing Mavericks, a true story based on Santa Cruz surf phenom, Jay Moriarity.

Curtis Hanson (L.A. Confidential, 8 Mile) was directing the picture, which filming began in early October, but is now recovering from a recent heart surgery, and he has called in a little help. Therefore, an English filmmaker Michael Apted (Enigma, The World is Not Enough) has stepped in to complete the final 15 days of principal photography on Hanson’s surfing drama, starting on Monday. It isn’t known if Michael Apted will help oversee the post-production process, or when Curtis Hanson is expected to make a full recover. As you may remember, the story revolves around big wave surfing legend Jay Moriarty and will center on his quest to ride the waves of Mavericks in Northern Carolina. The film stars newcomer Jonny Weston conquering the mythic Northern California break, known as the ‘Mavericks’ alongside Gerard Butler (300, Machine Gun Preacher) , set to play Rick ‘Frosty’ Hesson, Moriarty’s mentor who taught him how to ride the formidable waves the size of five story buildings. The two built a unique relationship, transforming both of their lives. Of Men and Mavericks comes to theaters October 26th, 2012 with Elisabeth Shue, Abigail Spencer, and The Hunger Games’ Leven Rambin also in the cast. Apted directed the first Bond film in which the main villain is a woman (The World Is Not Enough), and he has also made several films with a strong social message (Class Action). I just hope the new surf movie will help us understand what the phrase ‘Live like Jay’ really means. 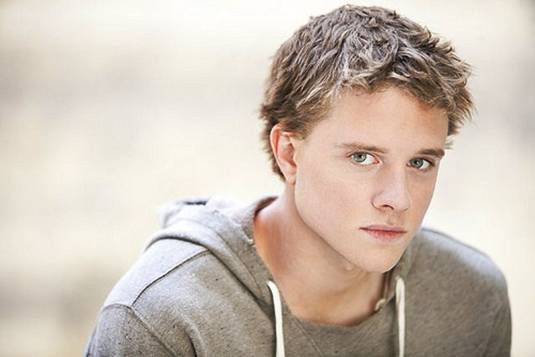