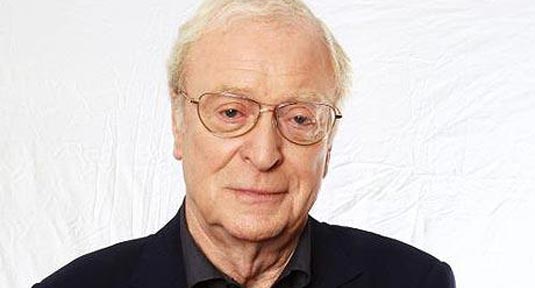 Mr. Morgan’s Last Love is the upcoming Sandra Nettlebeck‘s movie with legendary Michael Caine in the leading role. Movie began shooting this week in Paris and they already describe it as a look at the life-changing connection between a retired and widowed American philosophy professor and a young Parisian woman. So, Michael Caine in a romantic drama? Sign us in, please! This project is an adaptation of Francoise Dorner‘s novel La Douceur Assassine and director Nettlebeck is responsible for the story as well. In case you’re not so familiar with this lady’s work I will just remind you of Helen and Mostly Martha movies. That should be enough. Unfortunately the only thing we know about this project is that the story is set in Paris and centers on a retired, lonely American widower whose chance encounter with a free-spirited and young French woman brightens his life. The rest of the cast includes Clémence Poésy, Justin Kirk, Jane Alexander, Anne Alvaro and Gillian Anderson. Sidney Kimmel Entertainment will co-finance and co-produce the movie. It will be Nettelbeck’s first feature since 2009’s Helen and on the other hand, we’re happy that Mr. Caine is still so busy, so we’re looking forward to this one!
Continue Reading
Advertisement
You may also like...
Related Topics:Gillian Anderson, Jane Alexander, Michael Caine