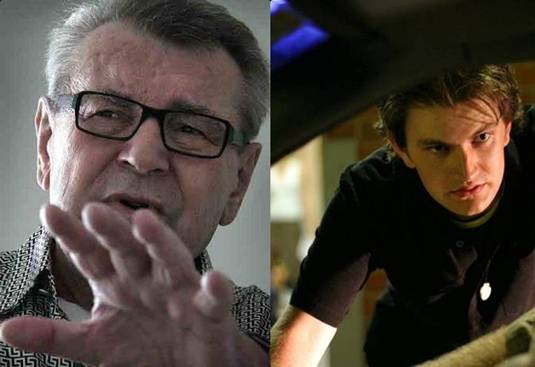 Oscar-winning director Milos Forman was in talks to direct the film adaptation of Ponzi’s Scheme: The True Story of a Financial Legend, a book from Mitchell Zuckoff professor of journalism at Boston University.

Screenwriter Christopher Weekes has been tapped to pen the script. Weekes attracted attention when his screenplay for Jim Henson feature Muppet Man topped the 2009 Black List.

Forman’s One Flew over the Cuckoo’s Nest and Amadeus are among the most highly respected in the history of film, both earned him the Academy Award for Best Director. He was nominated for that award for The People vs. Larry Flynt and he also took home a Golden Globe, Cannes, Berlinale, BAFTA, among other awards.

Who was the predecessor to today’s biggest financial scam artists like Madoff and Kenneth Lay?

Born to a wealthy family in northern Italy late in the 19th century, Charles (born Carlo) Ponzi spent his university money before sailing to North America to seek new fortune.

At the time, it was a feasible businesses venture to send international stamped, self-addressed envelopes to potential clients or suppliers, so that the respondent would not incur postal charges (alike to today’s business reply mail, but international).

What Italian settler did have was courage and charm, which he used to hatch a get-rich-quick scheme that could not possibly succeed. Known as “robbing Peter to pay Paul,” Charles Ponzi launched it openly in Boston in 1920. And within six months, he was taking in millions of dollars.

The biography seems challenging enough to attract the attention of legendary filmmaker and to inspire him for a new masterpiece. 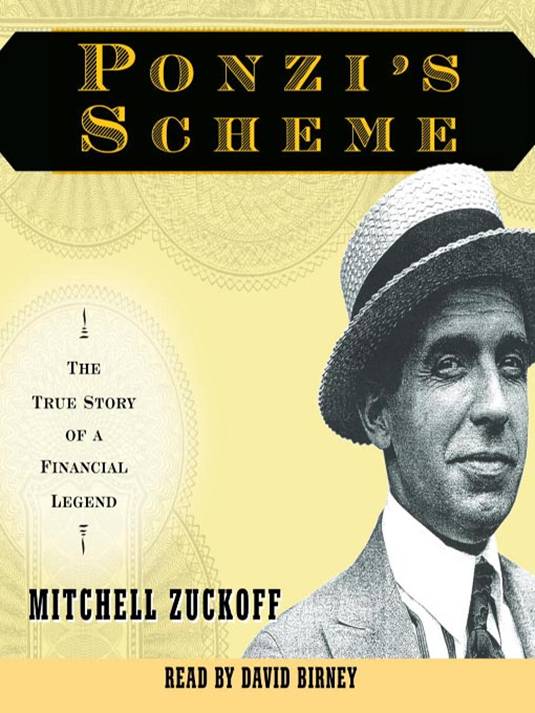