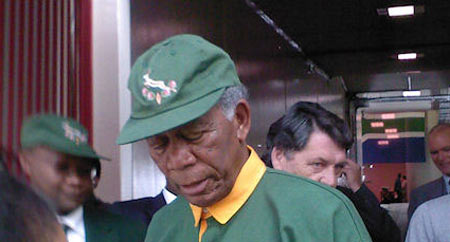 Check out the first unofficial look at Morgan Freeman as Nelson Mandela from the upcoming Clint Eastwood-directed drama “Invictus,” previously titled “The Human Factor.” The new film’s title refers to a poem by William Ernest Henley that was often recited by Mandela. The newest Eastwood’s project sees Matt Damon as rugby star Francois Pienaar, who created, along with Nelson Mandela (Freeman), an event that gave whites and blacks in South Africa a common cause to rally around as the country was trying to heal from the wounds of apartheid. 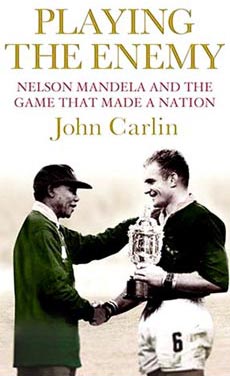 They formed a strong relationship when South Africa hosted the Rugby World Cup in 1995. The movie is an adaptation of John Carlin‘s book “Playing the Enemy: Nelson Mandela and the Game That Made a Nation” and the script for “Invictus” was written by Anthony Peckham.

“There’s a whole long story as to how this came about, but the key point is that I met Morgan Freeman by absolute chance in a small town in Mississippi in June 2006 and it all took off from there. He had been wanting to play Mandela for several years but had not found a filmable story. This, it turned out, was it. Five months later we closed a deal, a screenwriter came over from California to pick my brains for a week, the script he came up with was great. Morgan Freeman loved it. So did his pal Clint Eastwood. Warner Bros too. So Freeman will be Mandela, Matt Damon will be in the film too and Eastwood will direct. Shooting starts in South Africa early in 2009, I understand,” said John Carlin. 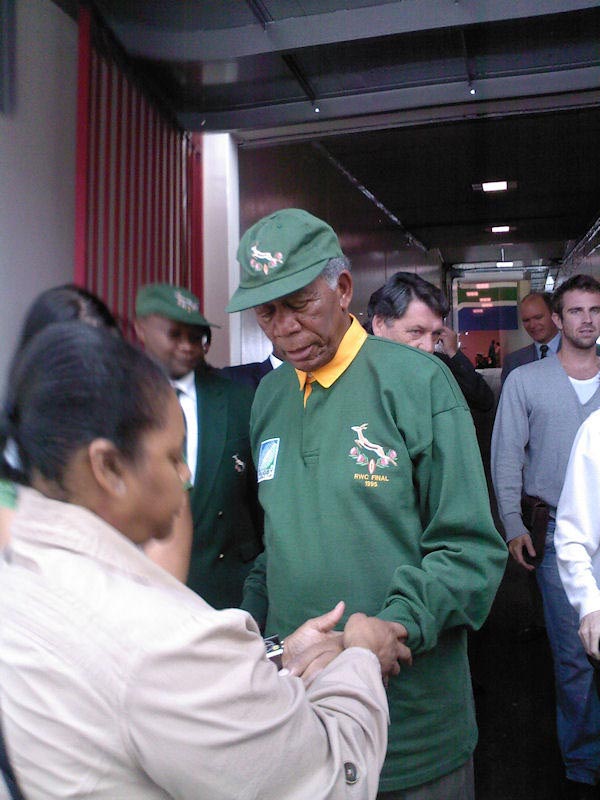 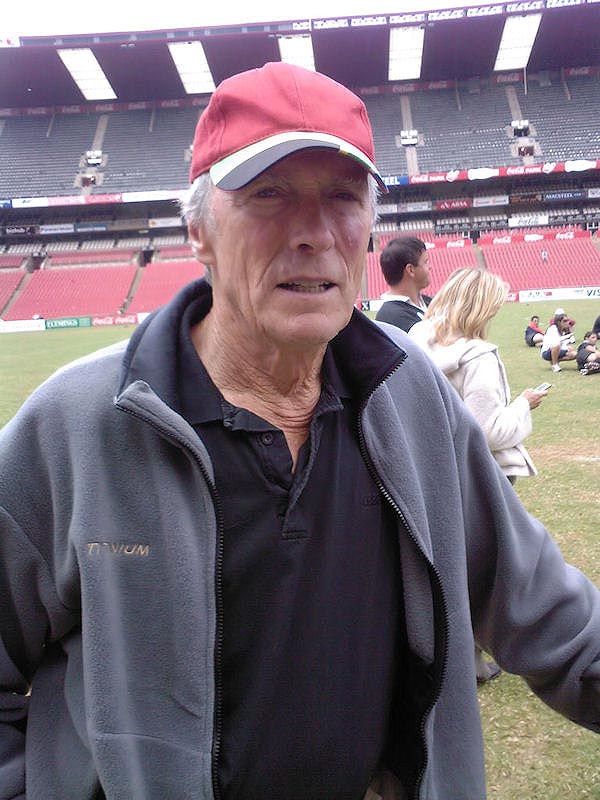 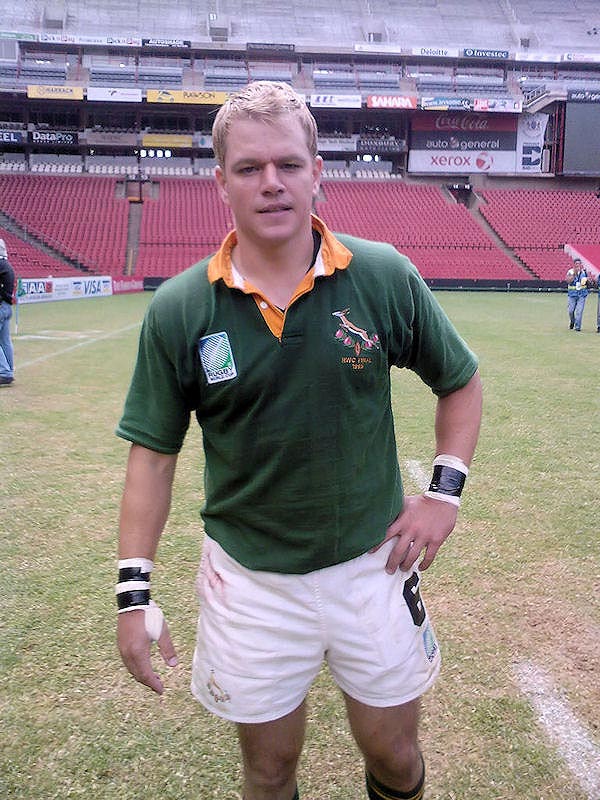