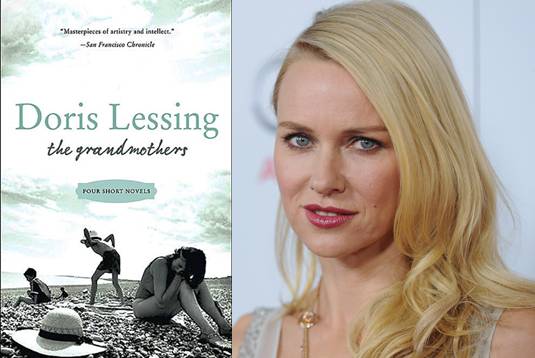 Aussie actress Naomi Watts has signed on to star along American actress Robin Wright in a French director Anne Fontaine’s next film, an adaptation of Australian Nobel Prize-winning author Doris Lessing’s novel The Grandmothers. The feature will also star Xavier Samuel (Anonymous) and James Frecheville (Animal Kingdom). The Grandmothers circles around two women, Roz and Lil, who have been close friends since school days. Of course, something or someone always comes along to upset the apple cart, doesn’t it? So both women are single mothers of growing boys and when the boys reach their teens, Roz’s son becomes Lil’s lover and Lil’s son becomes Roz’s lover. The story of the forbidden fruit is scripted by Christopher Hampton, who knows a thing or two about it all, having scored an Oscar for the screenplay for Dangerous Liasons. Anne Fontaine, a filmmaker who used to be an actor, last project as solo director was Coco Before Chanel (Coco avant Chanel), her biopic of Coco Chanel, in 2009. Like Fontaine told, her stories ‘have an element of cruelty in them.’ So this erotic tale could easy turn into psychological drama in a kind of Freudian way to ask, ‘What are the things about themselves that they’re unaware of?’ Neither a start date nor a release date for an Anglo-French co-production The Grandmother has been settled yet. Watts, who gained critical acclaim for her work in David Lynch’s psychological thriller Mulholland Drive, was cast in Clint Eastwood’s J. Edgar in early 2011, and was recently signed on to co-star with Matt Dillon in the indie film Sunlight Jr. Wright rose to fame on the television series Santa Barbara and earned a Golden Globe Award for Best Supporting Actress in Forrest Gump, and will be seen later this month in David Fincher‘s The Girl with the Dragon Tattoo. 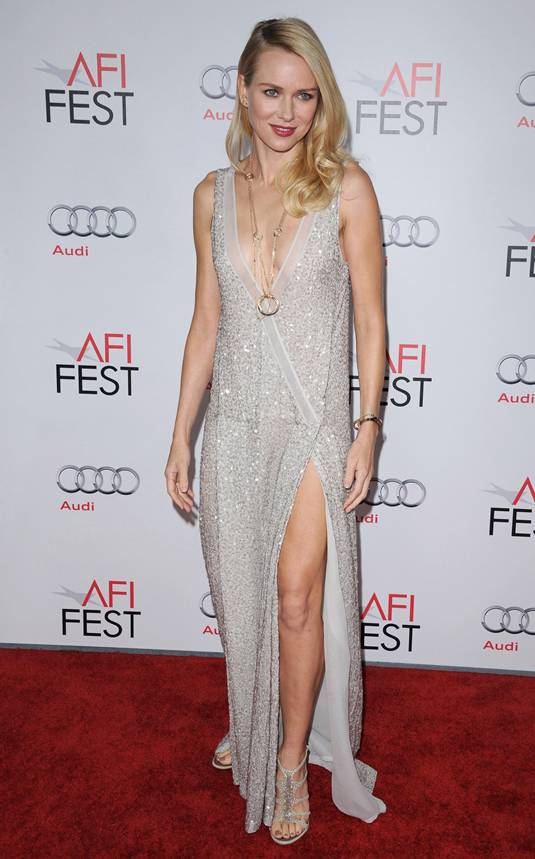 Naomi Watts at the J.Edgar Premiere in LA, November 3rd 2011