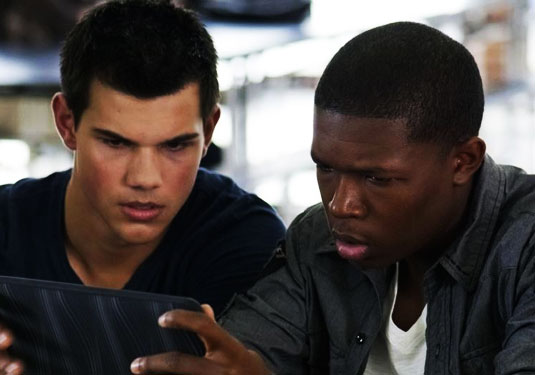 Plot: What would you do if you found your own picture on a missing persons website? Teen Nathan Harper (Taylor Lautner) finds himself facing this very dilemma. Setting out to uncover his real identity, Nathan quickly learns his parents are far from who they say they are. When the police, government agents and shadowy figures start to pursue him, Nathan’s quest for the truth erupts into a full-blown “Bourne”-like man-on-the-run thriller.

Abduction is scheduled to hit theaters on September 23rd, 2011.