MTV Splash Page has debuted a new poster and Summit Entertainment has debuted second teaser trailer for the upcoming CG-animated film Astro Boy, which is set for release on October 28. Astro Boy follows the adventures of a young-yet-powerful robot who, in the hopes of winning his inventor-father’s heart, sets off on a quest to rid the world of evil. However, he soon discovers that his home, Metro City, stands on the brink of destruction, and it is up to him to save the day as well as his friends and family. The film features voice acting by Freddie Highmore, Nicolas Cage, Kristen Bell, Nathan Lane, Bill Nighy, Eugene Levy, Matt Lucus and Donald Sutherland. 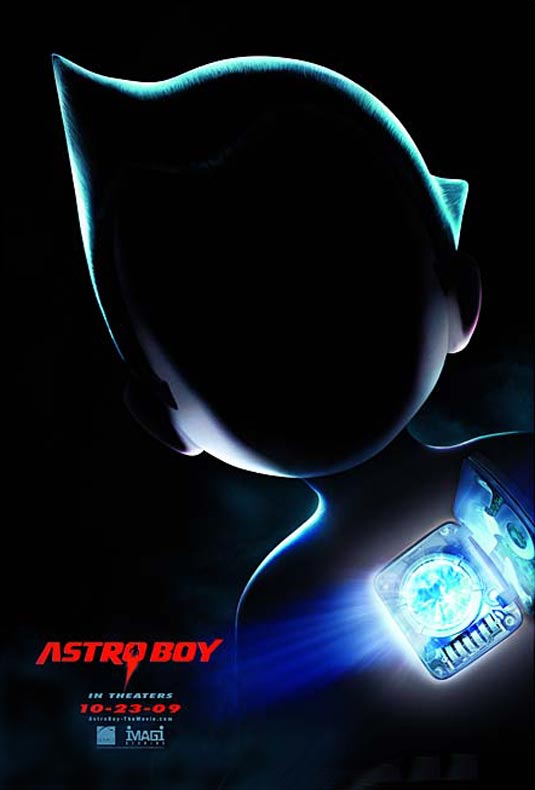