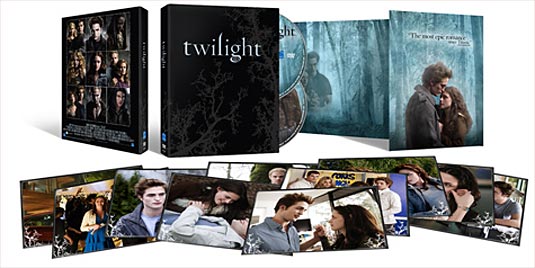 Summit Entertainment announced today that the home entertainment release of the studio’s action-packed, modern day vampire love story “Twilight” sold over 3 million DVD units in its first day of release. The DVD launch commenced this past Saturday morning at midnight with nationwide events during which time Summit and its retail partners provided “Twilight” fans with the chance to celebrate the DVD release of the film. “Twilight at Midnight” allowed participating retailers the opportunity to stay open late as fans lined up in impressive numbers to purchase the DVD of the epic romance at midnight parties.

Thousands of “Twilight” fans across the nation participated in the “Twilight at Midnight” event and some were surprised by filmmaker and cast appearances. 2,500 fans attended in Salt Lake City to see Rachelle Lefevre who plays Victoria; 2,000 showed up in Los Angeles to see Ashley Greene who plays Alice Cullen; over 1,000 fans came out to see director Catherine Hardwicke in Dallas; 700 fans lined up in New York for Edi Gathegi who plays Laurent; and 500 fans in Chicago saw Nikki Reed who plays Rosalie Hale. 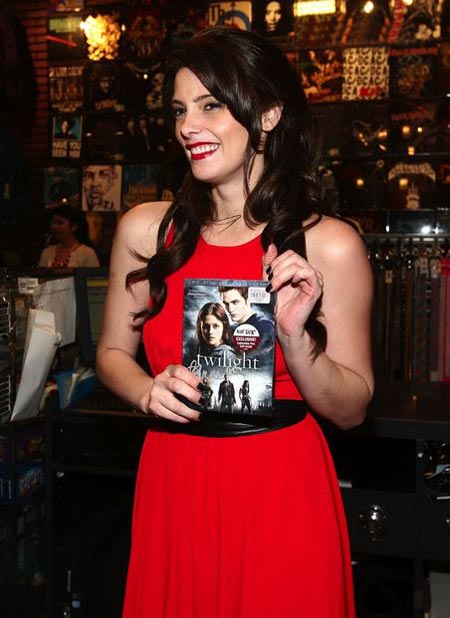 With over 3 million DVD units sold, “Twilight” enters the top five best first day DVD releases over the past two years along with Pirates of the Caribbean: At World’s End,  The Dark Knight, Harry Potter and Order of the Phoenix, and Transformers.

“The Saturday release in conjunction with the groundbreaking retail events across the country have proven to be overwhelmingly successful which in turn benefited “Twilight” fans as well as our retail partners. Home Entertainment President Steve Nickerson, the home entertainment group and the entire family at Summit are to be commended for the conceptualization and execution of this unique approach.”

“We are incredibly appreciative that “Twilight” fans came out to once again support this film at our midnight events across the nation,” said Steve Nickerson, Summit’s President of Home Entertainment. “With such a successful first day sales, it is apparent that our fans remain passionate about the TWILIGHT SAGA and want to own a piece of the Edward and Bella story they have come to love. We look forward to the continued success for both the home entertainment and retail sales of this property as a whole.”

“Twilight”, which was released in theatres on November 21, 2008, grossed $69.6 million domestically in its first weekend and to date had grossed nearly $380 million worldwide. The film tells the story of 17-year-old Bella Swan (Stewart) who moves to the small town of Forks, Washington to live with her father, and becomes drawn to Edward Cullen (Pattinson), a pale, mysterious classmate who seems determined to push her away. But neither can deny the attraction that pulls them together…even when Edward confides that he and his family are vampires. Their unorthodox romance puts her in physical danger when Edward’s nemesis comes to town and sets his sights on Bella. 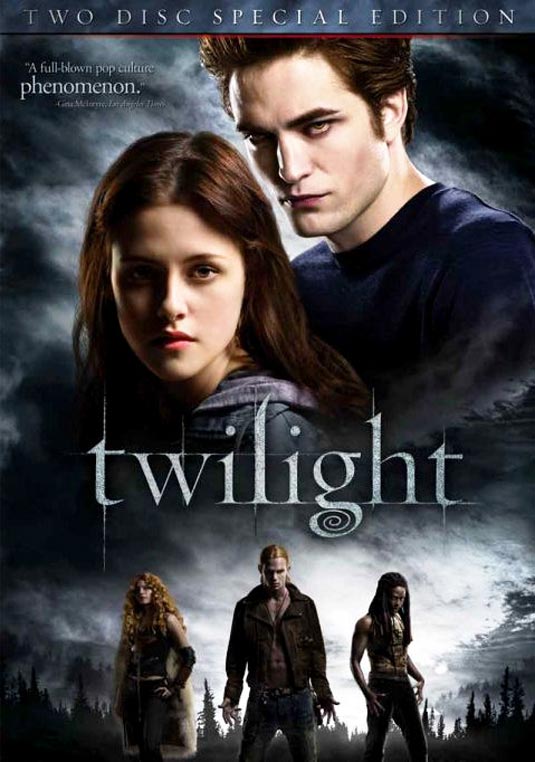